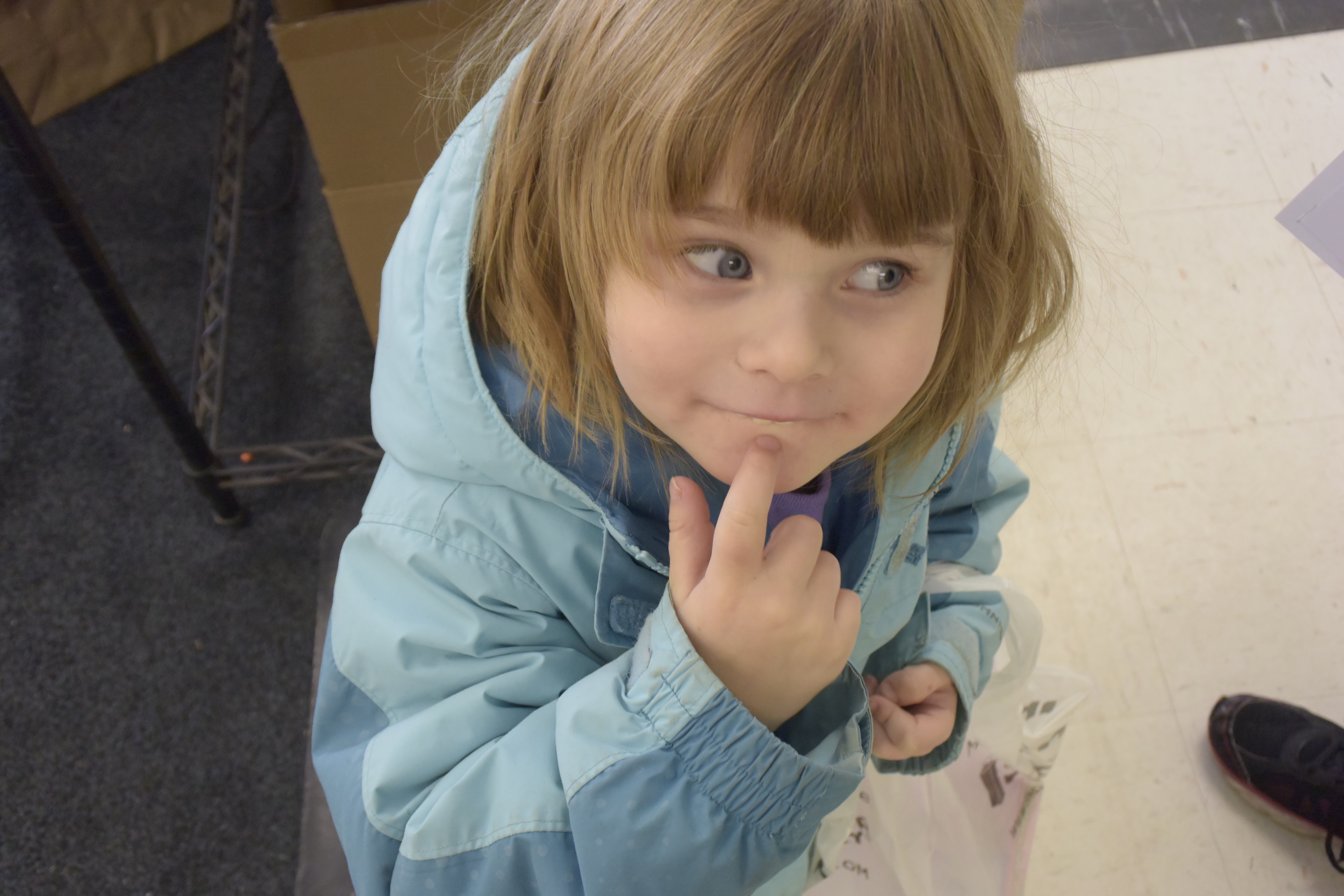 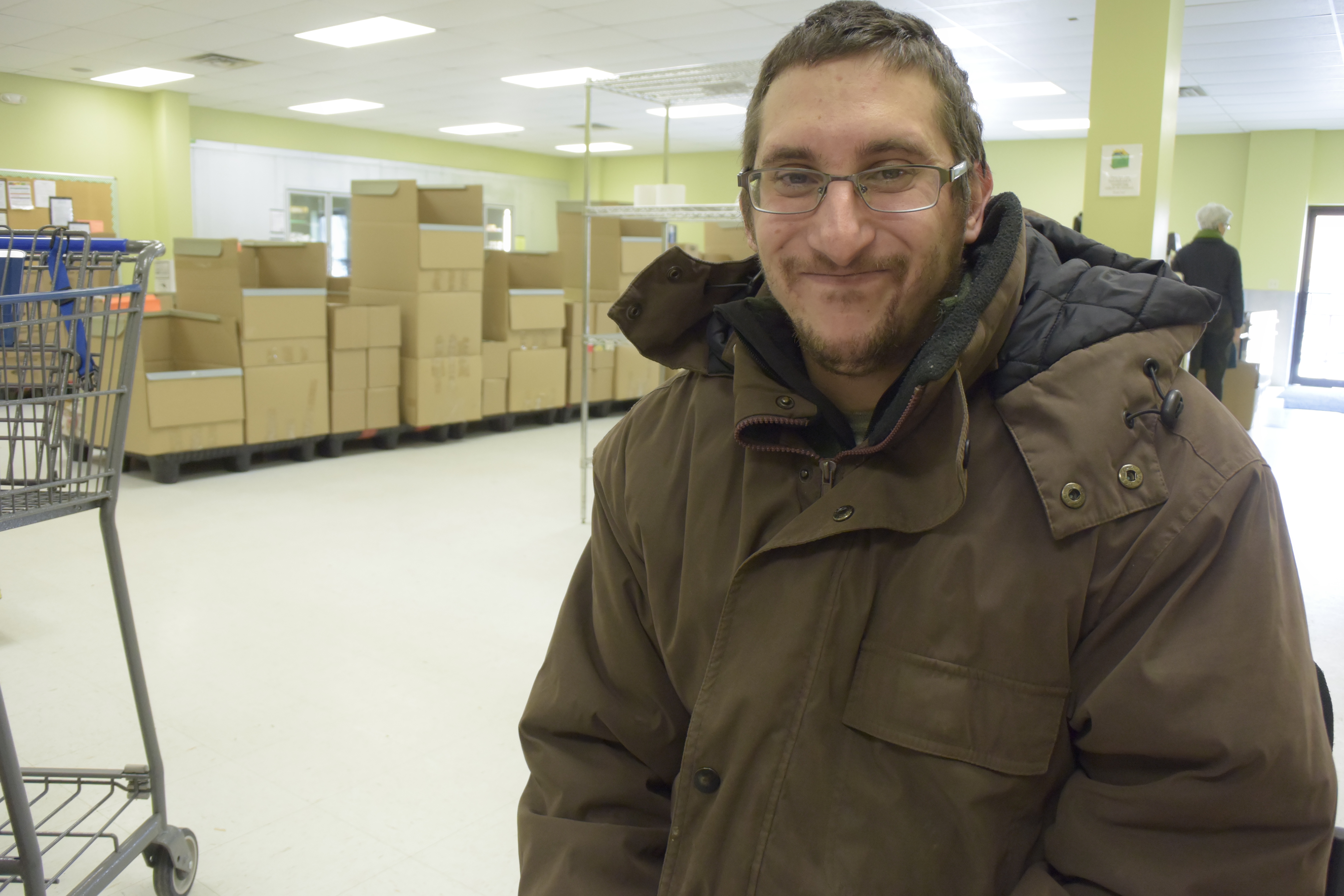 When Seth slipped on a patch of ice and injured his back last fall, doctors told him nothing was wrong. But as time passed, it became clear that his injury was serious. Fluid had begun to leak out of one of the disks in his spine, leaving him unable to continue working as an auto mechanic.

Now, Seth and his wife are struggling to make ends meet. “I’m really worried about whether we can make it on one income,” Seth says. “My short-term disability doesn’t pay as much as I made while working. That makes it really tough.”

Seth and his wife live in Winona in a one-bedroom apartment. Though his wife works full time, Seth says his back injury has put their dream of owning a home together — and growing their family —  on hold. “We just don’t know, now, with the medical bills and everything, if we can make that work,” he says.

If Seth could change one thing about housing in Winona, he’d make homeownership more accessible. “If you don’t have much credit, it makes it very challenging to get a house,” Seth explains. “The loan approval is the first loophole you have to get through, and then you have to make sure you have enough for a down payment. A lot of people don’t have $10,000 or $15,000 at their disposal. We looked at many houses for which we could afford the monthly payments, but we can’t purchase one because we just don’t have the downpayment.”

With housing and other necessities consuming most of their budget, it’s difficult for Seth and his wife to save for the future, despite their best efforts. “We’re very hard workers, and we’re just trying to get ahead like everyone else,” Seth says. “This whole major setback is really putting into question what’s going to be in the future. Now, figuring out how to make ends meet is a real stress.” 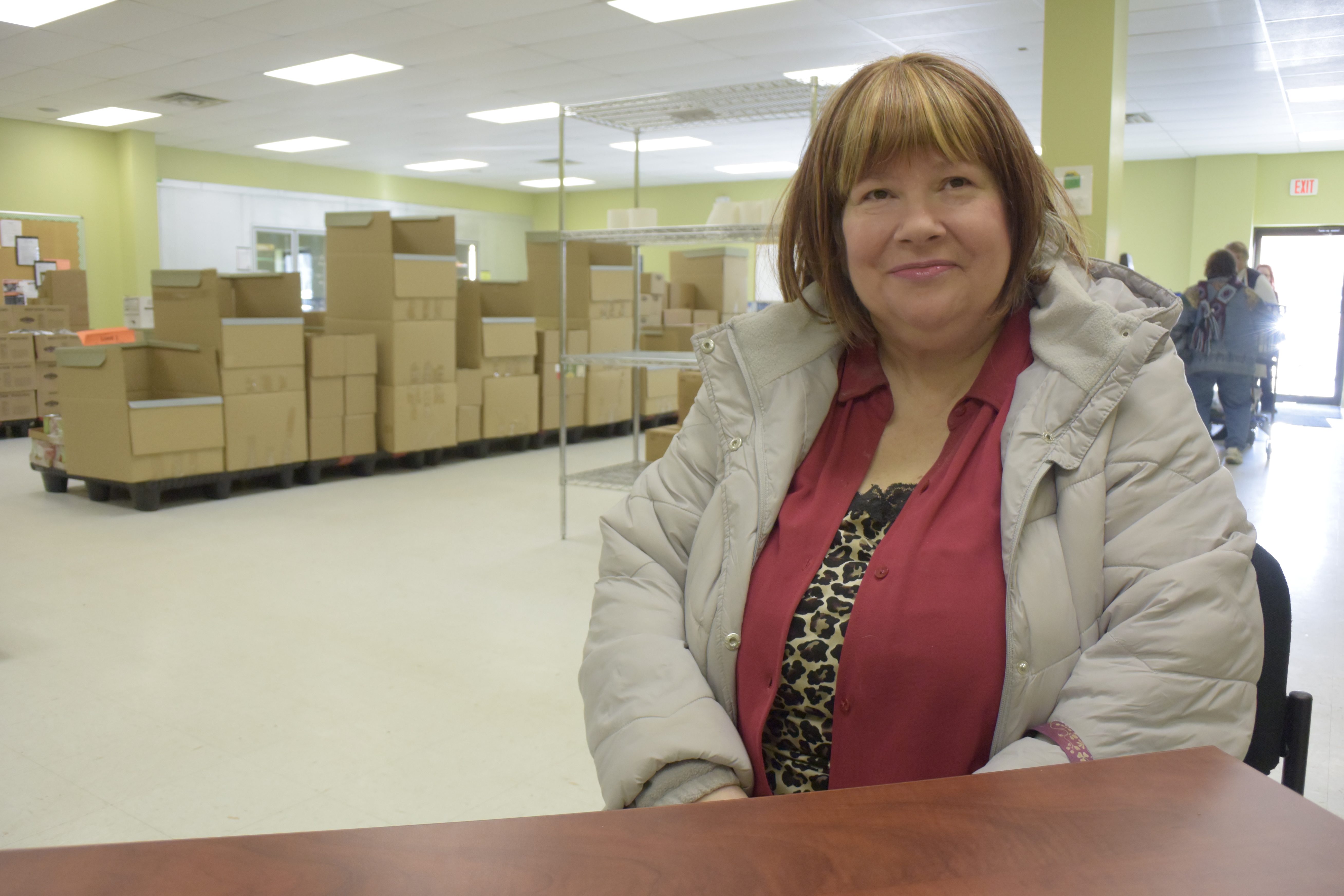 “That was the happiest day of my life,” says Kathy, recalling the day she secured a Section 8 voucher. Being able to afford housing means a lot to Kathy, who has experienced homelessness on multiple occasions. “It was really hard,” she recalls. “I was only working part time, and I had to board my cats. I missed them.”

Now, Kathy and her cats live in an apartment in Winona, affordable thanks to Kathy’s voucher. “I’m a good renter,” Kathy says. “My landlords like me, and I pay my rent on time. I’m a good pet owner, too. I love my two little babies, Dryfus and Sammy.”

While Kathy is happy with her apartment, she’s hoping to find a place with lower rent so she can save more of her income. More than six months ago, she applied for an apartment at Valley View Tower, a 130-unit public housing complex in Winona. She estimates she’ll have to wait a year to secure a home there.

Kathy loves Winona, and feels there should be more affordable housing options. “I think Winona’s a beautiful town,” she says. “I like our four seasons. There’s a lot of good housing in Winona, but we have room to improve.” 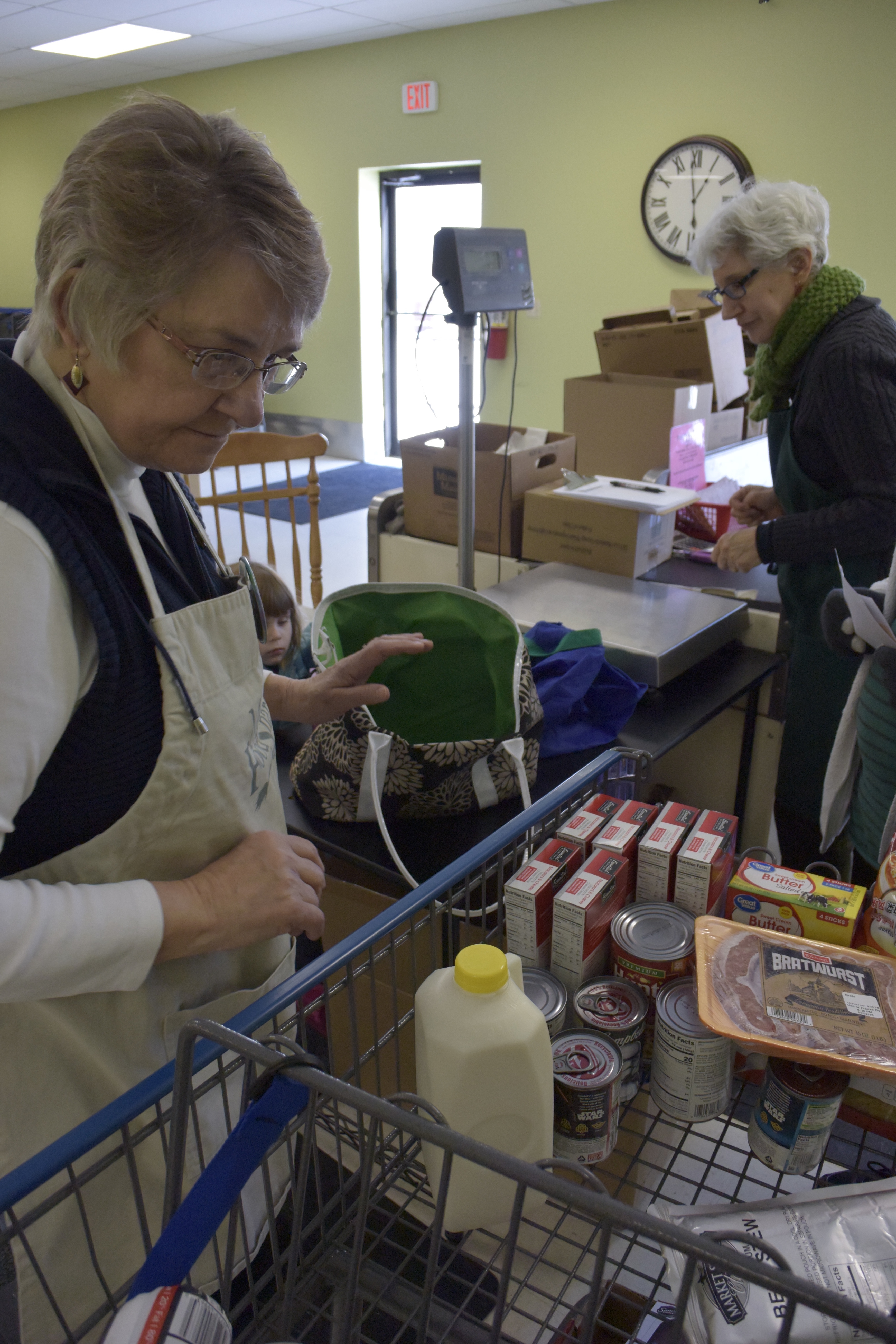