Why invest in #Bonds4Housing? Good jobs and safe homes 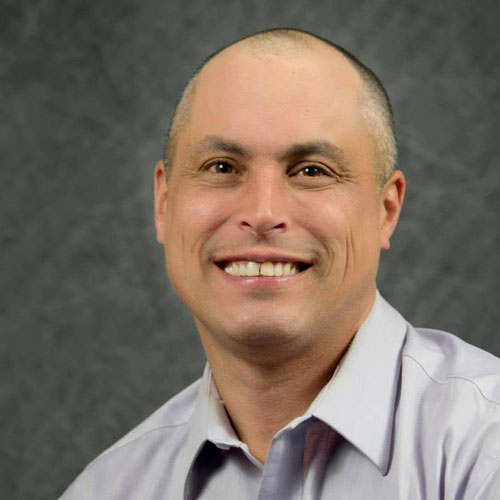 This week, the Minnesota House released an $600 million bonding bill that includes only $10 million general obligation bonds for public housing and no new Housing Infrastructure bonds. On Wednesday, nearly 70 people attended the House Capital Investment Committee hearing to testify against the bill.

Chad Olson (pictured right) was one of them. As a co-owner of Frerichs Construction Company in St. Paul, Olson directly employs more than 90 people — and subcontracts many more. As he told lawmakers, Housing Infrastructure Bonds are a critical resource in building and rehabilitating multi-family housing, providing work for his employees and changing the lives of families stuck in aging units in need of rehab.

Here’s what he said.

My name is Chad Olson, and I’m the co-owner of Frerichs Construction Company located here in St. Paul. Our company was founded in 1983, and we are a medium-sized General Contractor. We do about $75 million in revenue each year and currently employ 91 people, primarily carpenters, laborers and equipment operators. In addition to our own employees, we also hire numerous subcontractors. 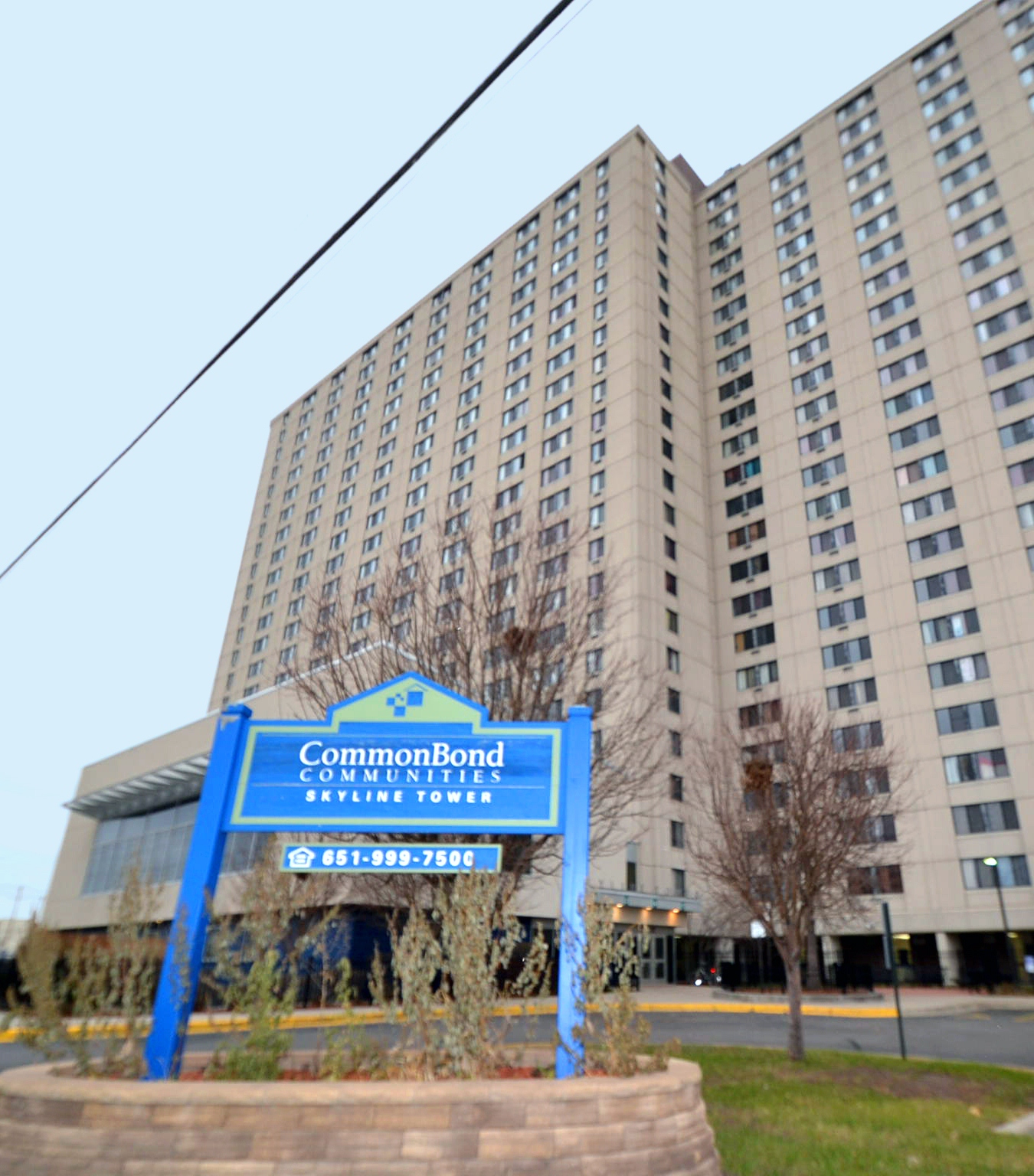 Frerichs’ forte is constructing and rehabilitating multifamily housing. To date we have completed more than 12,000 units of multifamily housing in our history. In this past year we were able to renovate 504 units in Skyline Tower for CommonBond Communities (pictured right). This project was possible because of Housing Infrastructure Bonds (HIB). HIB is a critical resource for maintaining and developing new housing stock for very low-income households.

I wish you could see the conditions some of these people are forced to live in, and the life changing transformation after their building can be renovated. A lot of the units are in very poor shape when we start. It is very eye opening to see the conditions some people and families are living in. Often, when we enter a unit, the bed bugs will be so bad we have to leave for a few days because the exterminator needs to make multiple applications to get them all. Roaches are another big problem.

A majority of the projects, like Skyline Towers, are occupied rehab. Initially, residents are often wary of our presence because our work is a disruption to their daily lives. But once we’ve completed our work, I often see obvious transformation in residents. By the end of the project we often have residents baking cookies for the crews. We get thank you cards and letters. At the end of one project, residents even threw the crew a “going away party” with a theme of “Happy Trails… It’s hard to say goodbye.” It was a powerful thing for us because each resident in the building wrote a personal note to our crews thanking them.

Housing Infrastructure Bonds are a necessary and critical component of the work we do. The impact isn’t just on the success of my business, but also the success of my employees, my subcontractors, and the thousands of residents either living in the buildings, or on waiting lists trying to simply have a place to call home. It is kind of mind boggling all of the layers of people that are positively impacted by funding projects like this.

Why do we need HIB? Financing on these projects is very complex and complicated. Projects often take years to become reality. When developers apply for anticipated funds that don’t materialize because the legislature makes cuts or doesn’t pass bills, it has very real and very dire consequences for businesses like Frerichs Construction. In addition, these consequences are not only felt by the company itself, but by all of the families of our 91 employees and additional subcontractors, who ultimately suffer due to not having work. With no bonding bill last year and a miniscule one this year, people ultimately will lose their jobs and be out of work.

When the legislature approved $100 million in bonds for housing, Housing Infrastructure Bonds helped finance over 1,200 new and rehabbed units. If this year the legislature only reauthorizes $20 million in pre-authorized bonds, the agency may be able to fund only 340 units.

Stay tuned to MHP for updates on the bonding bill and other legislative developments!