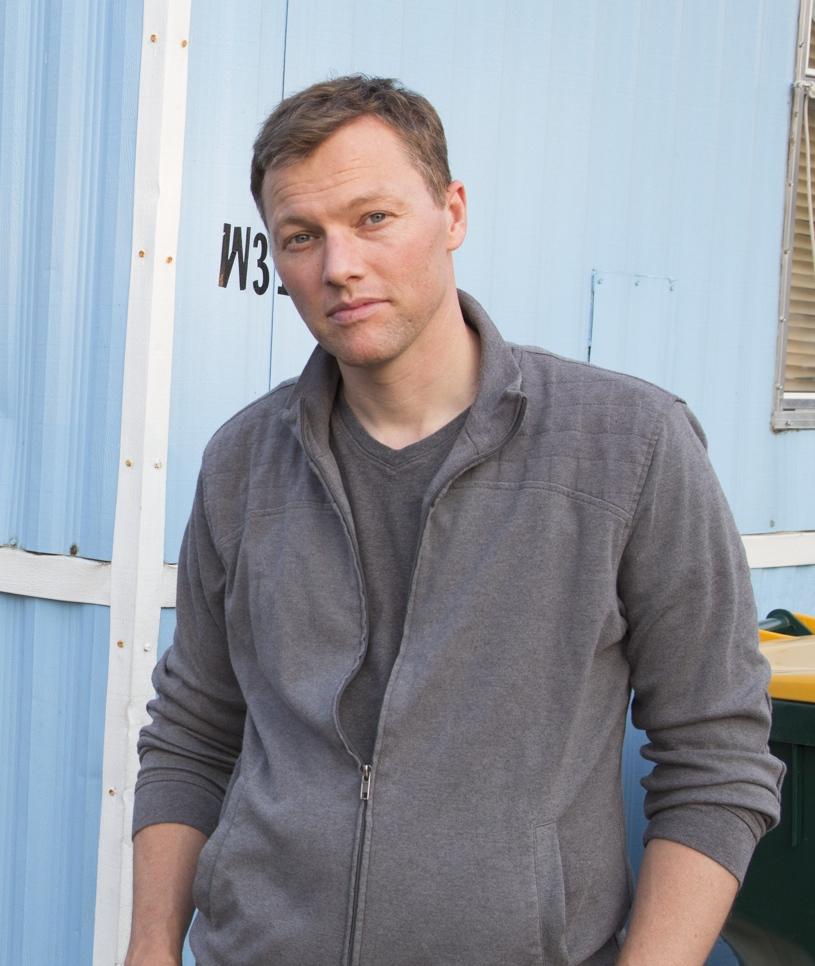 In 2016 alone, nearly 9,000 evictions were filed in Hennepin and Ramsey counties — propelling thousands of families into crisis. This week, Pulitzer Prize winner Dr. Matthew Desmond, author of Evicted: Poverty and Profit in the American City, will join local advocates and leaders to shine a spotlight on this often overlooked housing crisis — and what we can do about it in the Twin Cities.

As the Princeton professor emphasizes in his nationally recognized research on evictions, poverty, and homelessness: “Without a home, everything else falls apart.” In the Twin Cities, more than 85,000 families pay more than half of their monthly income on rent, making it virtually impossible to pay the rent and meet daily needs, like food, medicine and transportation. Perhaps more than any other issue, that widespread instability in housing undermines the current and future vitality of the Twin Cities region.

“The heartbreaking stories captured in Dr. Desmond’s book are nearly identical to the families we serve here in Minneapolis,” said Barbara Jeanetta, Executive Director of Alliance Housing, a nonprofit housing developer and manager in Minneapolis. “We know the tremendous barriers low-income families face in finding housing in the Twin Cities, often because they have a past eviction filing on their record. But we also know those same families are responsible tenants and key contributors to the community when they have the stability of safe, dignified housing.”

New research released this week from the University of Minnesota’s Center for Urban and Regional Affairs (CURA) and HOME Line reveals the disproportionate impact evictions have on communities of color. A 2016 study from the City of Minneapolis found that nearly half of renter households in North Minneapolis had experienced an eviction in the past three years — and more than 90% of those evictions were due to non-payment of rent. A survey conducted by CURA and HOME Line this summer found that Black tenants — especially Black women — were the largest group facing evictions, only 10% of tenants had legal representation in court and the majority were forced to vacate their homes.

“National data suggests that Black women lead all other women in labor force participation rates, are most likely to work for poverty-level wages, and retire with an average of $100 of wealth,” said Dr. Brittany Lewis, Research Associate at the Center for Urban and Regional Affairs. “These lived realities are compounded by the fact that Black women are most likely to be the sole household earners raising small children. Stagnant incomes and welfare stipends, combined with higher housing costs are disproportionately impacting low-income Black women’s ability to maintain stable and affordable housing.”

And the epidemic of evictions isn’t simply a housing issue; there’s growing recognition among leaders in the business, education and health sectors that these challenges compromise the vitality of the region. “As health professionals, we see and experience everyday how people’s health is impacted by their home and community environment,” said Connie White Delaney dean of the University of Minnesota School of Nursing. “Dr. Desmond’s scholarly work, and accessible writing shines a bright light on how unstable housing affects an individual’s ability to thrive.”

Inspired by momentum nationwide and with a broad and growing local coalition, now is the time to take action. “Together, we have the power to make change,” said Anne Mavity, Executive Director of the Minnesota Housing Partnership. “Our hope is that Dr. Desmond’s expertise and passion will be just the first chapter of an active effort to increase the supply of affordable housing in the Twin Cities; work toward policy changes informed by tenants and landlords; and create accountable dialogue among ALL stakeholders — from government agencies to advocacy organizations to private landlords — to ensure homes for all here in the Twin Cities.”

Tickets are still available for “A Conversation with Matt Desmond” on Friday, October 20, at 1 p.m. at the Northrop at the University of Minnesota. Tickets are sold out but media is invited to attend a presentation from Matthew Desmond and a response panel of local experts at Augsburg University’s Foss Center on Saturday, October 21, at 7 p.m.

Learn more and read stories from local residents impacted by evictions and advocates working to address the issue in the Evicted book club, created by Aeon, a local housing nonprofit and sponsor of Desmond’s visit.

Desmond’s visit is co-hosted by Alliance Housing, Minnesota Housing Partnership and the University of Minnesota’s School of Nursing and sponsored by Aeon, CommonBond Communities, Minnesota Coalition for the Homeless and Twin Cities Habitat for Humanity.