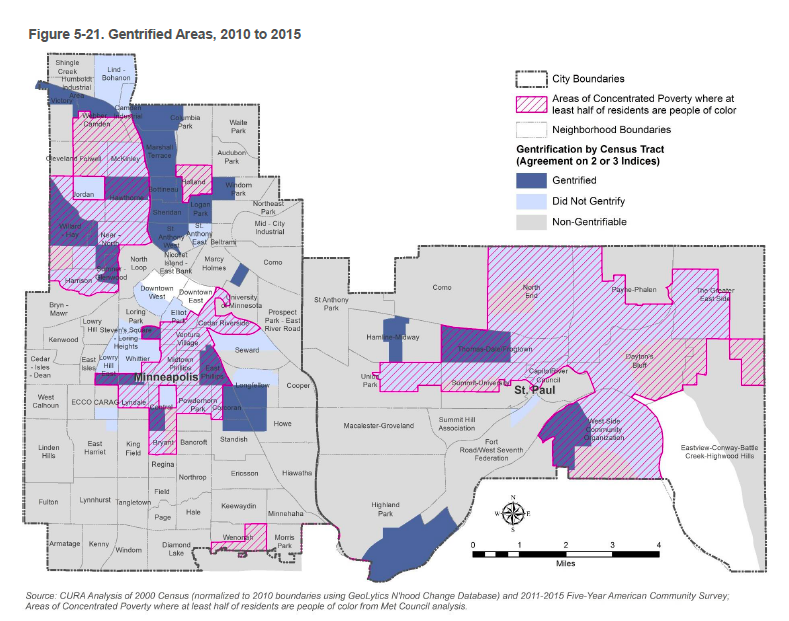 Nearly a year ago, a group of government officials and community leaders started a process to more deeply investigate the barriers to fair housing faced by communities of color in the Twin Cities region. Last month, the first draft of recommendations to address barriers to housing in the seven-county metro area was released — and, next week, the public is invited to meetings across the region to provide its feedback.

Precipitated by a legal complaint to the U.S. Department of Housing and Urban Development (HUD), local government agreed to create an Addendum to the 2014 Regional Analysis of Impediments to Fair Housing. The Addendum specifically addresses housing discrimination, gentrification and displacement, barriers to housing choice, and conditions of segregation and integration in Anoka, Carver, Dakota, Hennepin, Ramsey, Scott and Washington counties.

Mosaic Community Planning was contracted to produce this addendum to consider additional fair housing issues not covered in that document, update some of its data, and provide greater analysis of fair housing issues. Click here to learn more and download the draft, and keep reading to view the public meeting schedule.

Written comments may be submitted to:

Written comments will be accepted March 1 through April 3, 2017.