Located between Duluth and the Twin Cities — and within two hours of 80% of Minnesota’s population — it’s no surprise that the East Central region is one of the fastest growing in the state.

But in 2015, a regional housing study made clear what some local leaders and community members already sensed — the region’s lack of affordable housing development loomed as a major threat to the region’s growth.

Photo: Cost of living data from MN DEED and a summary of key takeaways from a Chisago County housing study completed this summer

During Round 4 of MHP’s Housing Institute, housing leaders in the region banded together to address the yawning gap between affordable homes and the people who need them — teachers, bus drivers, cashiers, kids, grandparents and more. They named themselves the East Central Housing Organization (ECHO) and began convening monthly meetings with city, county and housing development staff to strategize around the region’s housing needs and jumpstart development.

“ECHO exists to notify city and county leaders that housing is an issue,” explains Cherre’ Palenius, MHP Community Development Manager and a key adviser to ECHO. “When we first started, nobody was talking about housing. Now, everybody is.”

ECHO includes representatives from Central MN Housing Partnership, Lakes and Pines Community Action Council, Mora HRA, Mille Lacs Corporate Ventures, East Central Regional Development Commission, Seven County Senior Federation, and A Place for You. ECHO took a proactive approach to the lack of affordable housing, arming themselves with data to attract developers and secure the public or private funds needed to get projects off the ground. 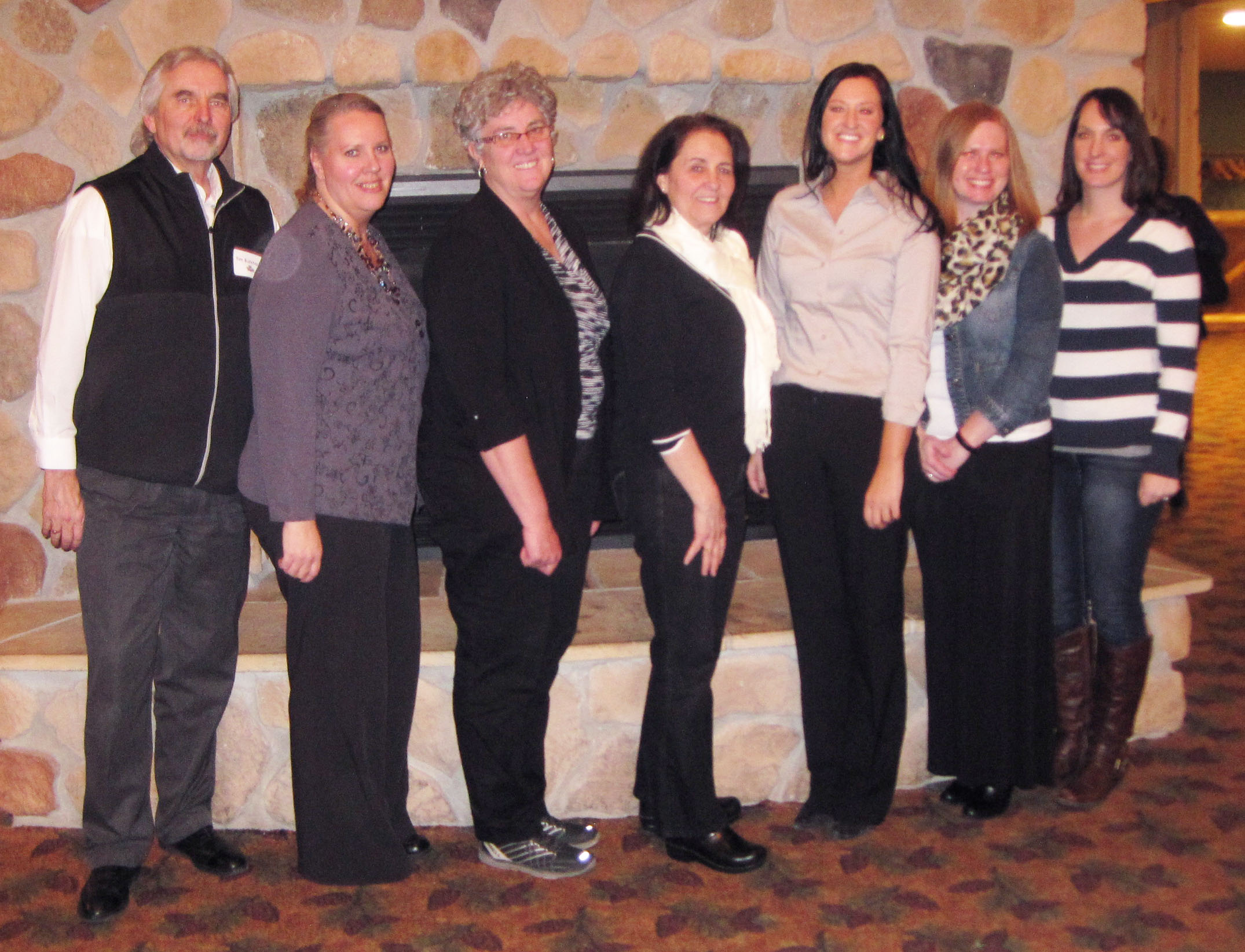 Despite these impressive strides forward; however, more investment is needed to move the needle on the region’s growing need for affordable housing.

Located just 45 miles north of the Twin Cities, East Central’s Chisago County has a gap between wages and rent that’s among the worst in the state, according to MHP’s 2018 Out of Reach report. Residents earning the average hourly wage ($8.46) would have to hold down about two-and-a-half full-time jobs to afford market-rate rent for a two-bedroom apartment.

To tackle that problem, Chisago County has been arming itself with data, completing a county-wide housing study this summer. A more than 200-page document, the study drills into local demographics and trends, putting numbers behind the robust need for housing for workers, senior housing, and more.

Community members are well aware that the 200-page study is just the first step.

“They don’t want the study just to sit on a shelf,” said Palenius. “Community leaders want to work with one another to create strategies to tackle pressing needs identified in the study.”

County leaders hired a community planner, Landform, to work with cities to examine current land use and zoning laws. Their goal is to understand how to overcome a city’s unique barriers to development and identify potential sites for affordable housing. At several workshops this summer and fall community leaders convened to provide input, set goals, and strategize.

“We want to create a toolbox for each community,” Palenius said. “If a developer comes to Wyoming, for example, they will already have sites identified and priorities around what they want built.”

Chisago County is doing all it can to pave the way for the development of housing affordable to working families and seniors — and create the community infrastructure it needs to continue to grow. In addition to that critical work; however, as the Minnesota Task Force on Housing recommends, significant, ongoing investment by the state is key to making real progress on this issue impacting Minnesota communities of all sizes.

Check out a one-pager on housing in Chisago County here!