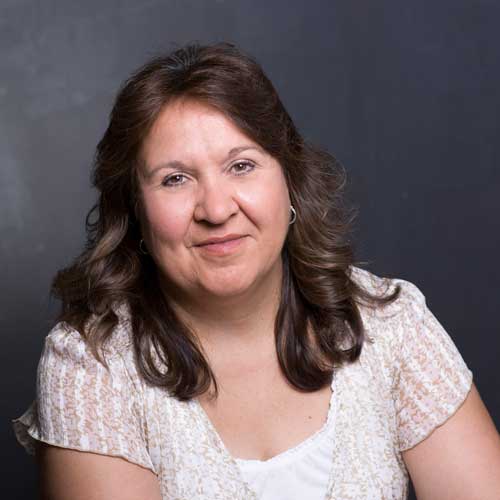 MHP is excited to ring in the New Year with three new board members: Jacqueline Ann Dionne from the Minnesota Department of Health, Tony Schertler of the Dakota County Community Development Agency, and Jim Wabindato from the Indian Land Tenure Foundation. “MHP is fortunate to be led by many of the state’s top leaders in affordable housing and community development,” said Chip Halbach, MHP’s Executive Director. “Tony, Jim, and Jackie are very accomplished individuals and will bring a wealth of experience to the board.”

As the organization continues to expand its work with Native communities in Minnesota and beyond, the perspectives and insights of Wabindato and Dionne will be critical.

“MHP is working in more and more Native communities, and having board members who can help guide and support the work we do is essential,” said Rosemary Fagrelius, MHP’s Deputy Director and Community Development Director. “We will be looking to them for guidance as we deliver technical assistance to American Indian communities through programs like the Native Communities Development Institute. It is a huge asset to have Native voices on our board.”

Previously, a specialist with the Minnesota Board on Aging, Dionne oversaw continuing care and elder services programs for American Indian Tribes including Wisdom Steps, a program that supports preventative healthcare for American Indian Elders. She has more than two decades of experience working with Minneapolis-based American Indian nonprofits, including American Indian Community Development, Little Earth of United Tribes, and Baby Space. An enrolled member of the Turtle Mountain Chippewa Tribe, Dionne grew up in Minneapolis and earned a bachelor’s degree in Early Childhood Education from the University of Minnesota. 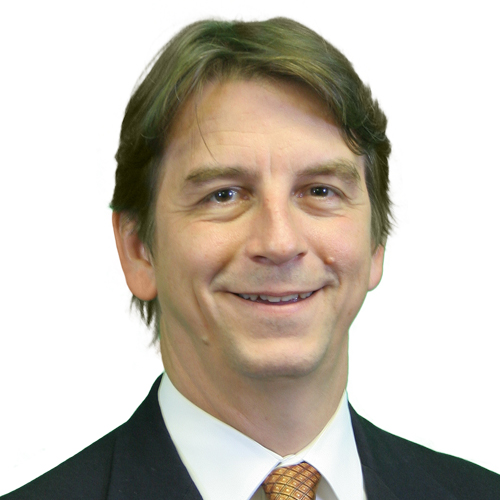 Schertler previously worked with Springsted Incorporated, a public sector advising firm, as Director of Housing and Economic Development Services, where he assisted in negotiating more than $1 billion in public-private developments. Prior to that, Schertler served for over 10 years in the City of St. Paul Department of Planning and Economic Development. He oversaw St. Paul’s Housing 5,000 project, which created more than 5,000 new housing units in a four year period, and he administered St. Paul’s land use planning, housing and economic development, small business lending, home rehab, foreclosure prevention, and neighborhood revitalization programs. Schertler has a Bachelor’s degree in History from St. John’s University and a Juris Doctor from William Mitchell College of Law. 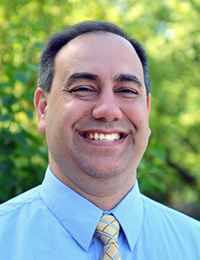 A citizen of the Little River Band of Ottawa Indians, Wabindato works with the Indian Land Tenure Foundation. In his capacity as Program/Development Officer, Wabindato educates American Indian landowners on federal regulations, manages programs and grants for land-based projects in Indian Country, and advocates for policies that expand opportunities for Indians to manage their own land.

Wabindato served for four years as chair of the Little River Casino board, and he currently serves as treasurer of the Minnesota Food Association’s farmer training program board. Wabindato recently became treasurer of the Water Protectors Legal Cooperative board. He practiced realty in Arizona and Wisconsin and served as realty specialist and grant writer for the Bad River Band of Chippewa in Northern Wisconsin. Wabindato has a bachelor’s degree in Sociology from the University of Michigan.

Please join us in welcoming our new board members!