MHP is excited to welcome three new board members in 2018: Erin Mathern of Winthrop & Weinstine, Nick Place of Bridgewater Bank, and Pam Wheelock of Twin Cities Habitat for Humanity. “MHP is lucky to have board members like Erin, Nick, and Pam, who bring deep experience and a fresh perspective to our work,” said MHP Executive Director Anne Mavity. “I look forward to working with them, and with their fellow board members, to set ambitious goals for MHP as we strive toward our mission of improving home and community.” 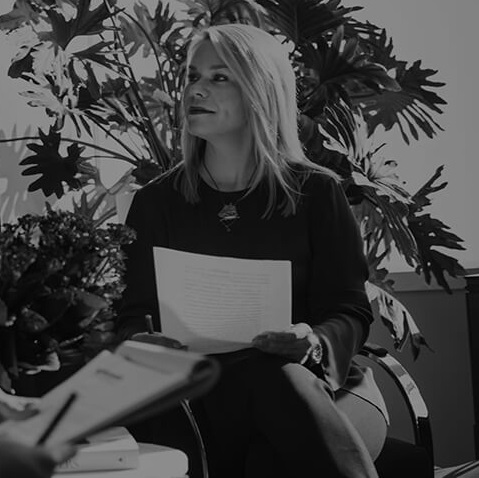 A shareholder in Winthrop & Weinstine’s Real Estate Development and Tax Credit Financing group, Erin Mathern brings a deep understanding of the business side of real estate development to the MHP board. She considers it a privilege to contribute to the construction and rehabilitation of well-planned and thoughtful housing developments that provide tangible benefits to families and communities. Nationwide, Mathern represents for profit and nonprofit real estate developers with a focus on the development of affordable, multifamily housing utilizing low-income housing tax credits, historic rehabilitation tax credits and other forms of structured finance. Prior to private legal practice, Mathern spent more than a decade as development director of a Twin Cities-based builder / developer, focusing on urban, adaptive re-use projects including multifamily condominiums and apartments and mixed-use projects. Mathern uses her significant, first-hand experience in project planning, entitlements and approvals, agency finance, acquisition and disposition, and resolution of title matters to help move her client’s development projects forward. Outside of her legal practice, Mathern and her family own a specialty real estate development and design business. 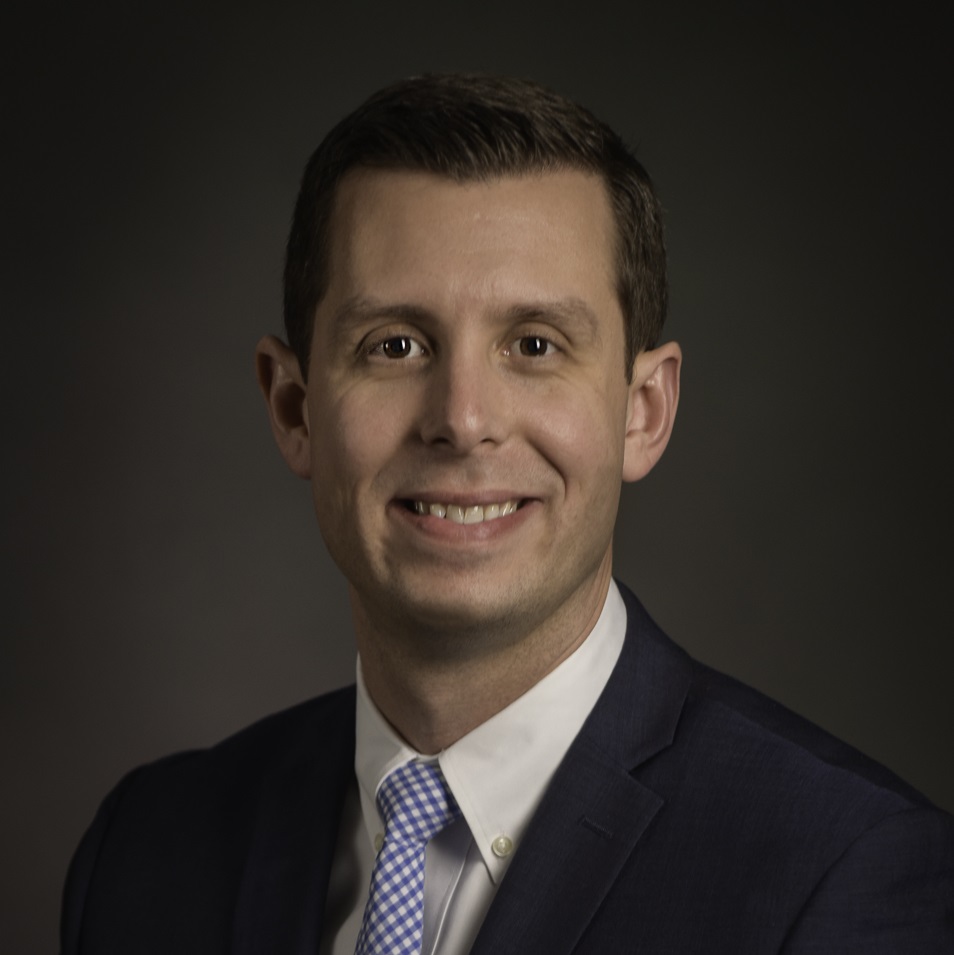 As Senior Vice President and Chief Lending Officer, Nick Place brings more than a decade of banking experience to the MHP board. At Bridgewater Bank, he directs a talented team of lenders while managing one of the bank’s most complex and most productive portfolios. Under Place’s leadership, Bridgewater Bank has seen consistent growth exceeding $400 million in new production through each of the last two years. In addition to his managerial responsibilities, Place is actively engaged in loan originations, primarily focusing on real estate lending in the Minneapolis/St. Paul metro area. He has been instrumental in strategically developing specialty loan products in response to market demands. Place is often a guest speaker on numerous commercial real estate panels throughout the Twin Cities. Prior to joining the Bridgewater Bank, he was employed at Ameriprise Financial. He started his career in banking at Wells Fargo. Place received his B.A and B.S. from the University of St. Thomas and is an alumnus of the Graduate School of Banking at Colorado, Boulder. 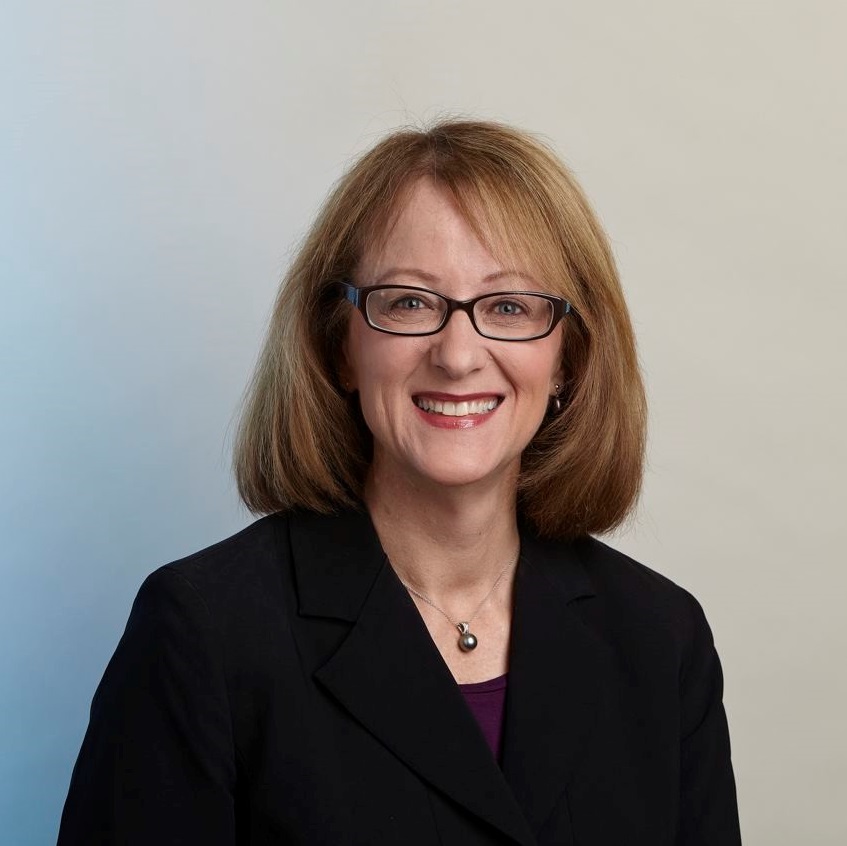 Pam Wheelock brings extensive philanthropic, private, and public sector experience to MHP’s board. She currently serves as Chief Operating Officer of Twin Cities Habitat for Humanity, where she expands affordable homeownership opportunities for families by working to doubling the number of families that Habitat serves each year. “I like complexity,” Wheelock says. “I like trying to solve problems by working with people who are passionate about a topic. I like doing work where you can understand what the outcomes are and see them. At Habitat, that means more families living in homes.”

Before joining Twin Cities Habitat in 2017, Wheelock was Vice President of University Services at the University of Minnesota. She has also served as Interim President and CEO at Blue Cross Blue Shield of Minnesota, a Vice President at the Bush Foundation, and Executive Vice President and Chief Financial Officer for Minnesota Sports and Entertainment, the Minnesota Wild’s parent company. Wheelock brings deep public service experience to MHP, acting as Director of Planning and Economic Development for St. Paul, and later was Commissioner of Finance for the State of Minnesota under Governor Jesse Ventura. Pam earned her Bachelor’s degree in history from St. Catherine University and a Master’s in applied economics from Marquette University in Milwaukee.