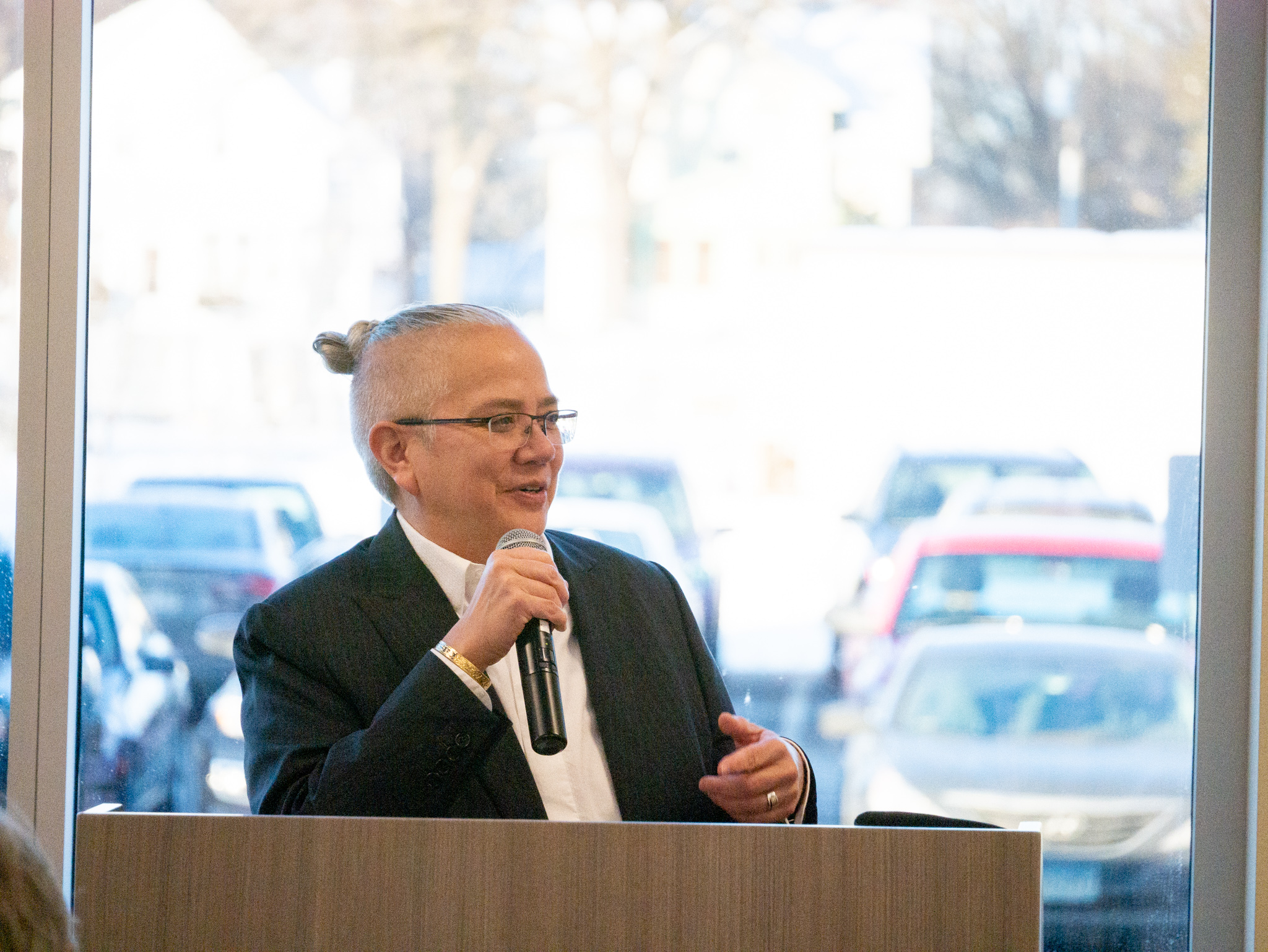 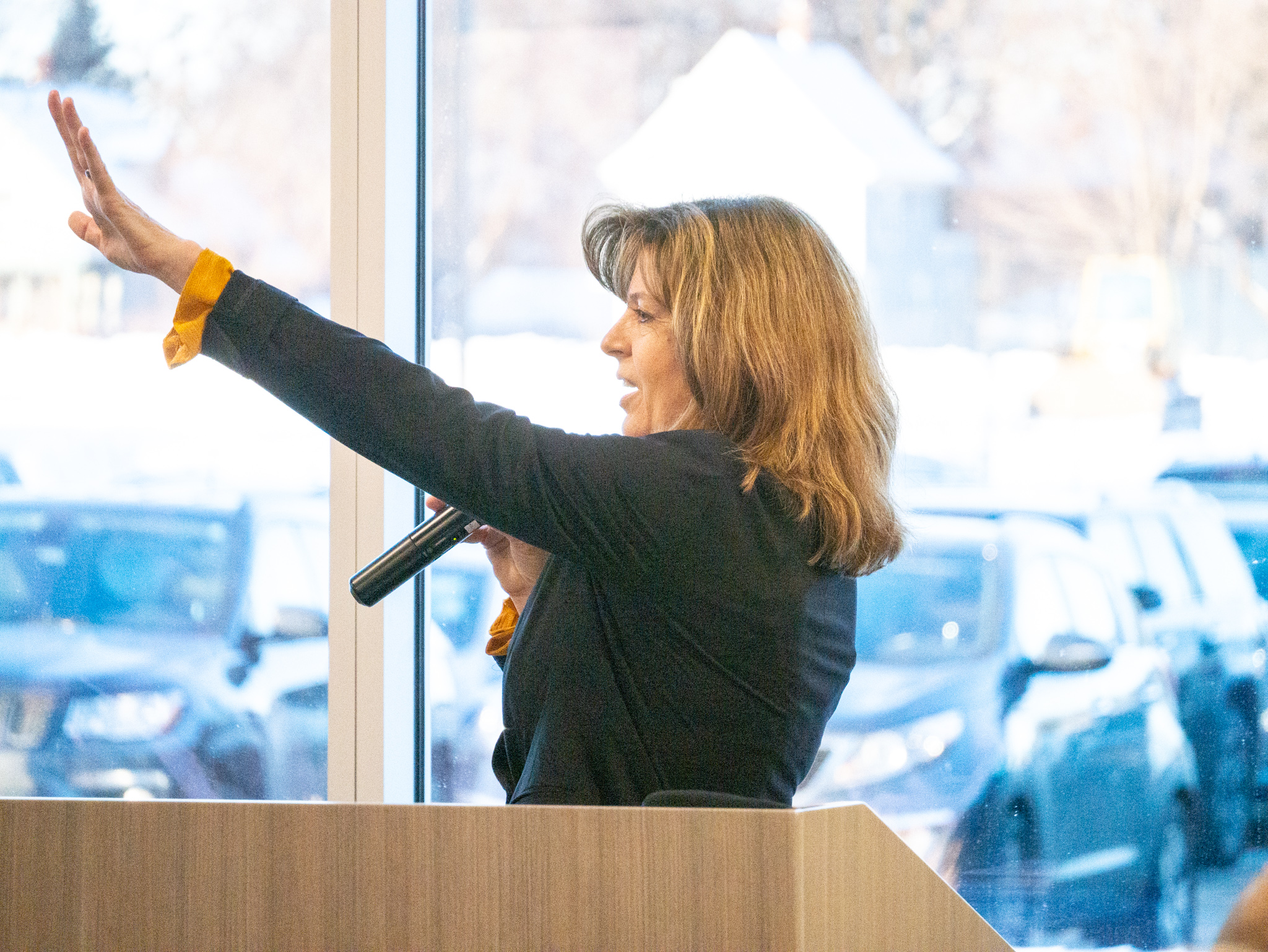 “We have an enormous opportunity facing us in affordable housing right now. Housing has hit the front pages and that’s good and bad,” she said. “It means that employers are feeling the pinch where they can’t attract employees because of the of lack of affordable housing. Students don’t always have a place to do their homework. It means the folks that are taking care of our kids — that are taking care of my mom today — they can be working full time and not afford an average apartment, frankly, anywhere in the state.” 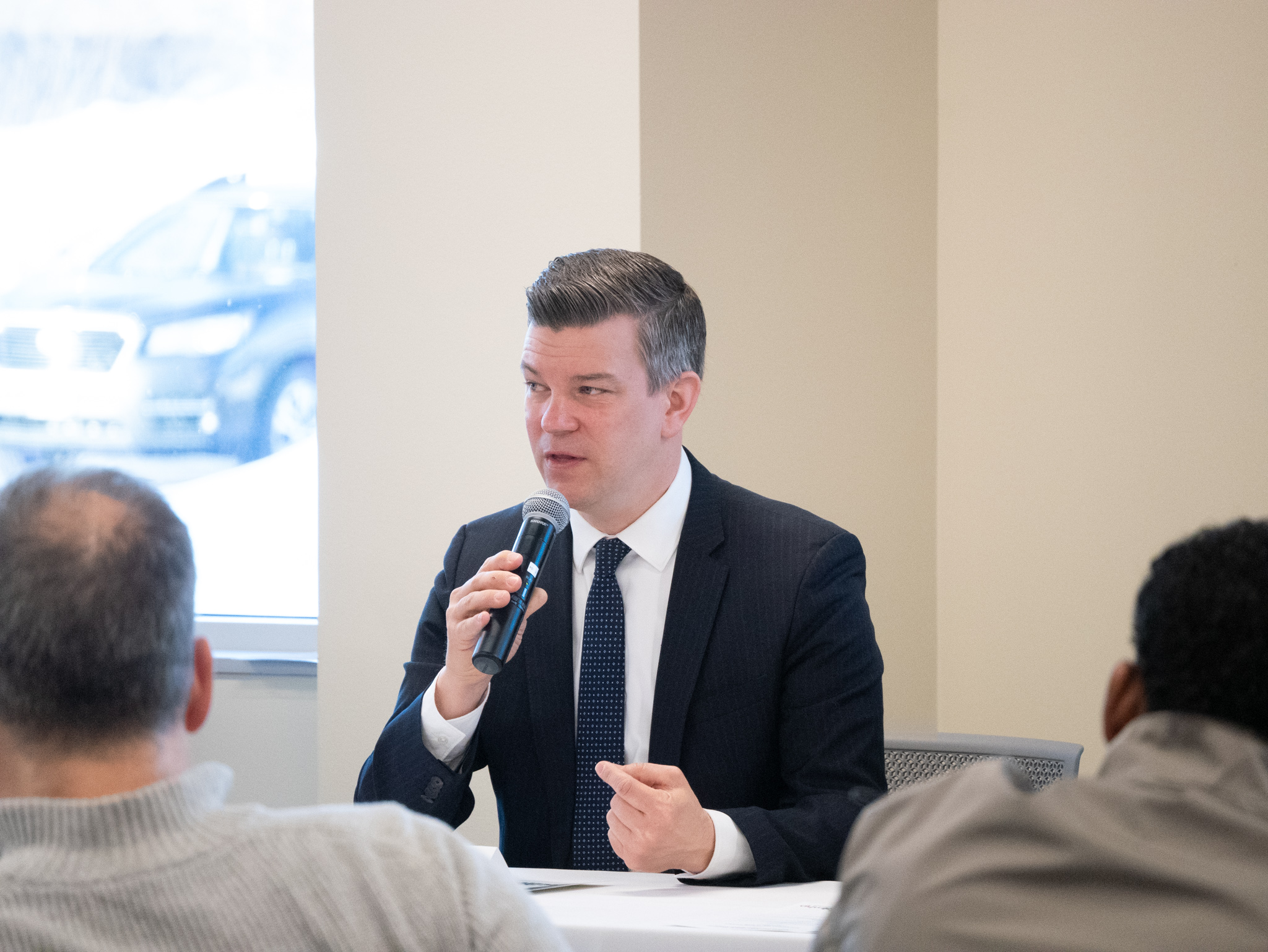 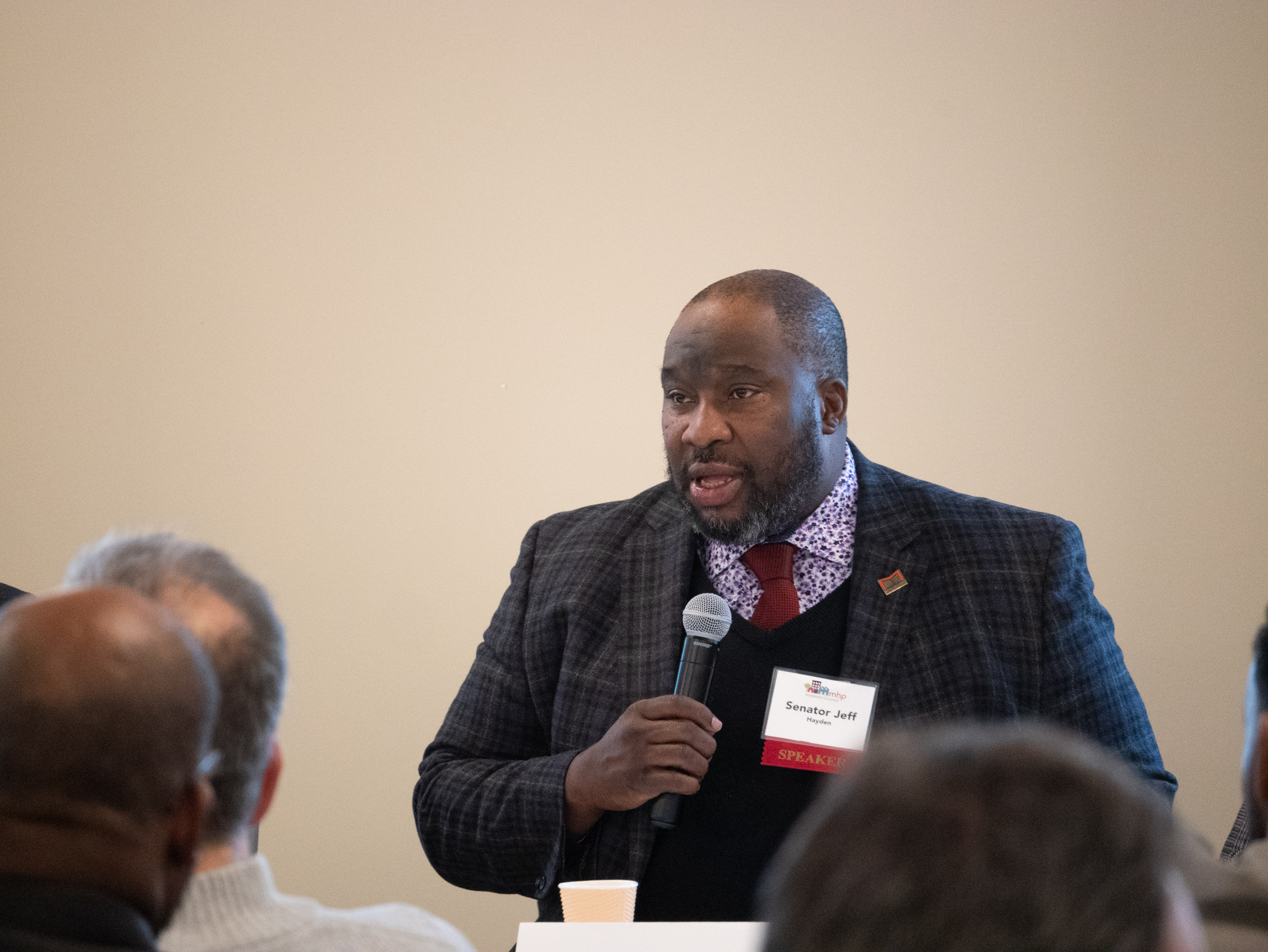 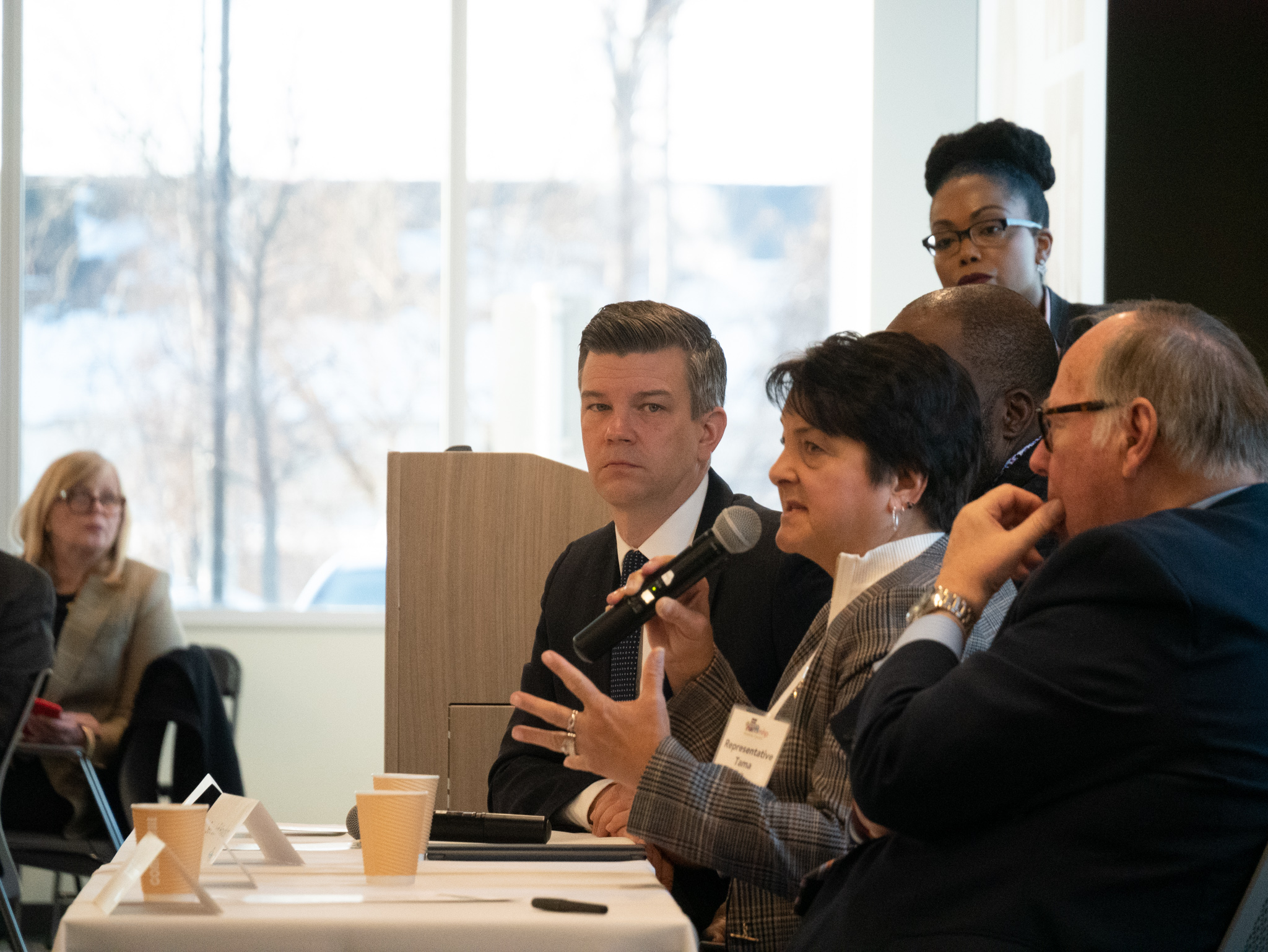 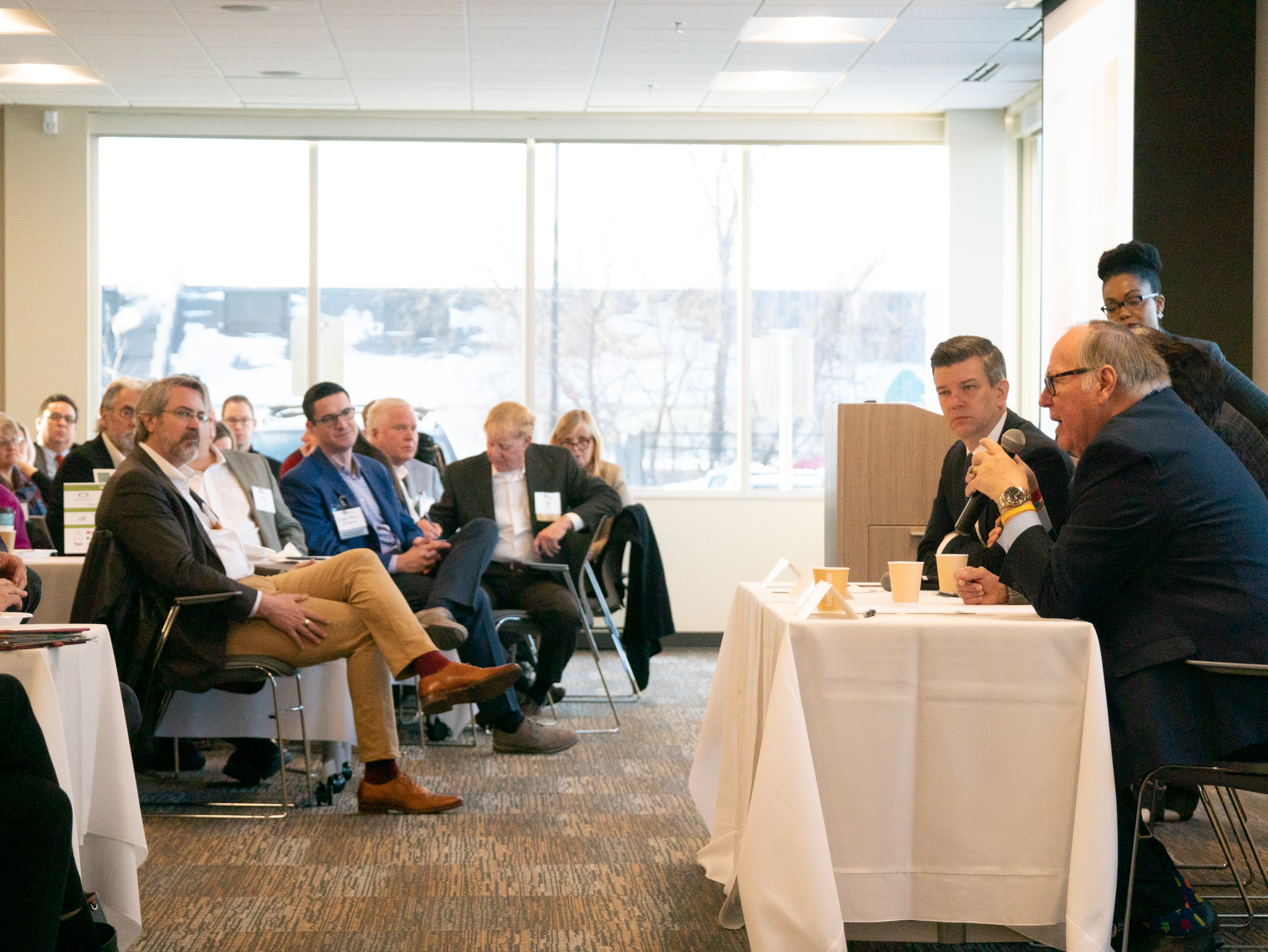 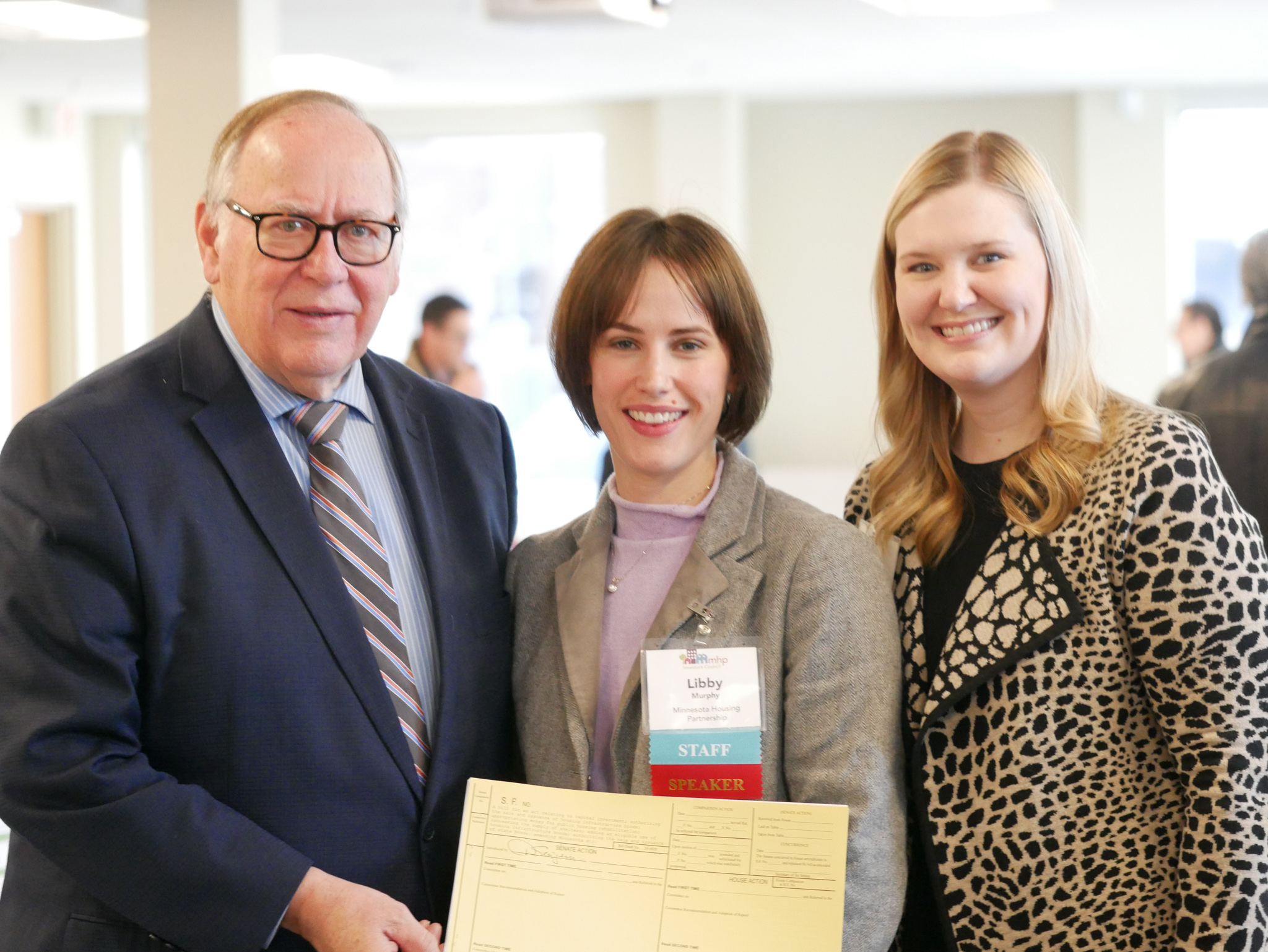