Legislative Session Kicks off with a Rally for Housing

We are excited in both House and Senate leadership making a commitment to Bring it Home, of which MHP is an endorser. We are also optimistic that Source of Income Protections, which Rep Her is prioritizing, will get across the finish line. Source of Income Protections will only grow in importance as we advance Bring it Home. People who get a rent voucher need protections to ensure they can use their voucher to access safe, quality homes.

In addition to government officials we heard from people with the lived experience of struggling with housing, including Patrice Kunesh of the Native American Rights Fund and MHP board member, who realized the value of housing stability when she found herself living in public housing with her two young daughters – which was neither safe nor stable. Kunesh decried the disparities in housing in Minnesota, where Native people account for 8 percent of Minnesota’s homeless adult population, though they represent about 2% of the population, the largest disparity of any group in the state. She ended with a call for $2B for housing this year and housing on the ballot in 2024!

Becky Zoubeck and her two children live in a Habitat for Humanity home in Faribault built in conjunction with South Central College. As a Habitat homeowner, Becky has personally experienced both the lack of affordable housing in Greater Minnesota and the transformational effects of housing stability.

Sedia Omar of the New American Development Center, spoke directly to the question of a constitutional amendment for housing: “You may see a home as a four-wall place, but to East African families and the families we serve, a home means comfort, security.” Sedia continued with “These investments need to be at scale and for decades. We need a new approach, as the status quo has contributed to our housing crisis. We need new solutions. Our proposal for a Constitutional Amendment ensures that frontline leaders and grassroots groups and people with lived experience are decision-makers so that solutions are community driven. … A constitutional amendment ensures long-term investments in home.”

Jim Bargmann, a member of the Bring it Home Coalition emphasized the need for solutions as big as our problems: “Bring it Home, Minnesota will not only be life changing, but society changing. Families who can now afford their housing can move forward!” 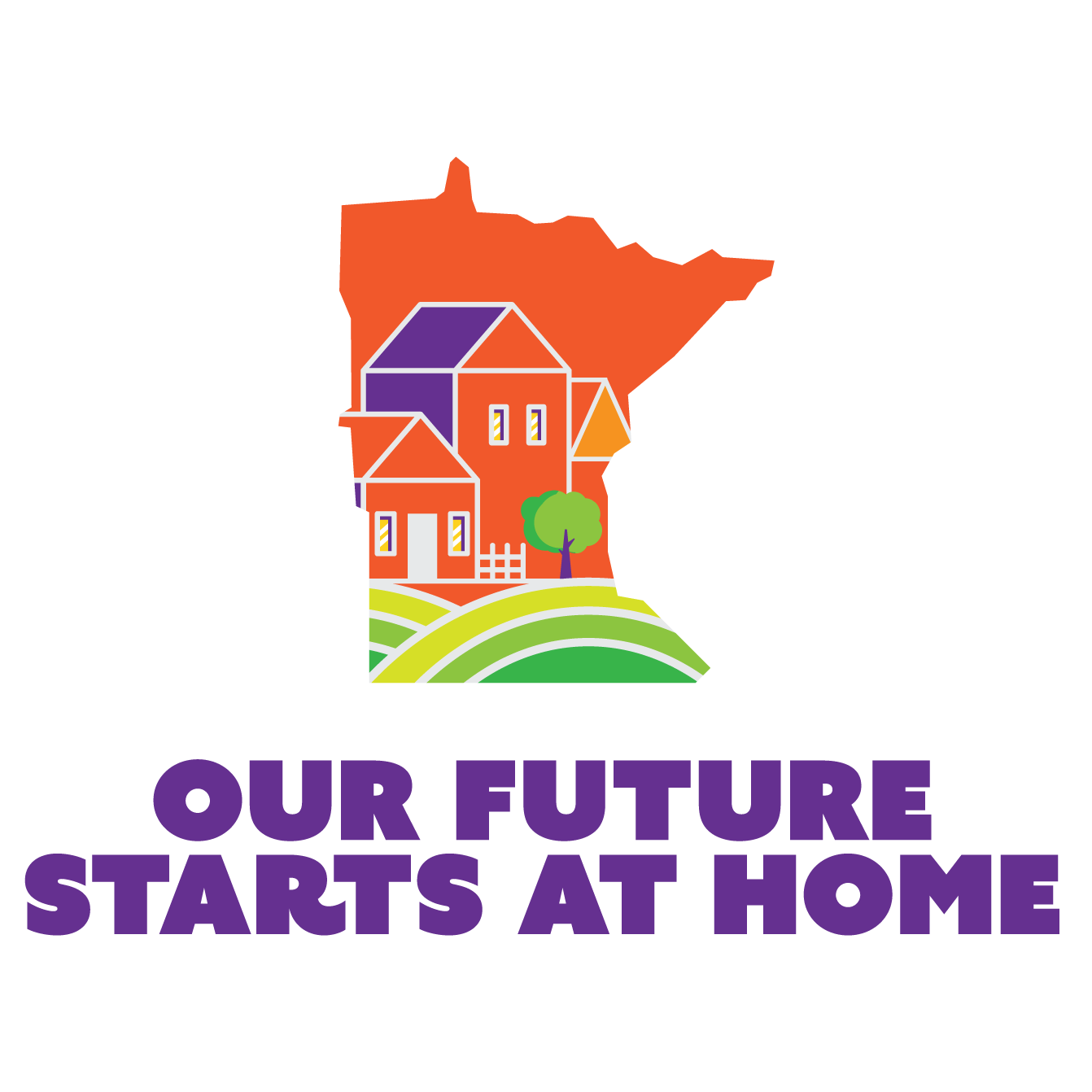