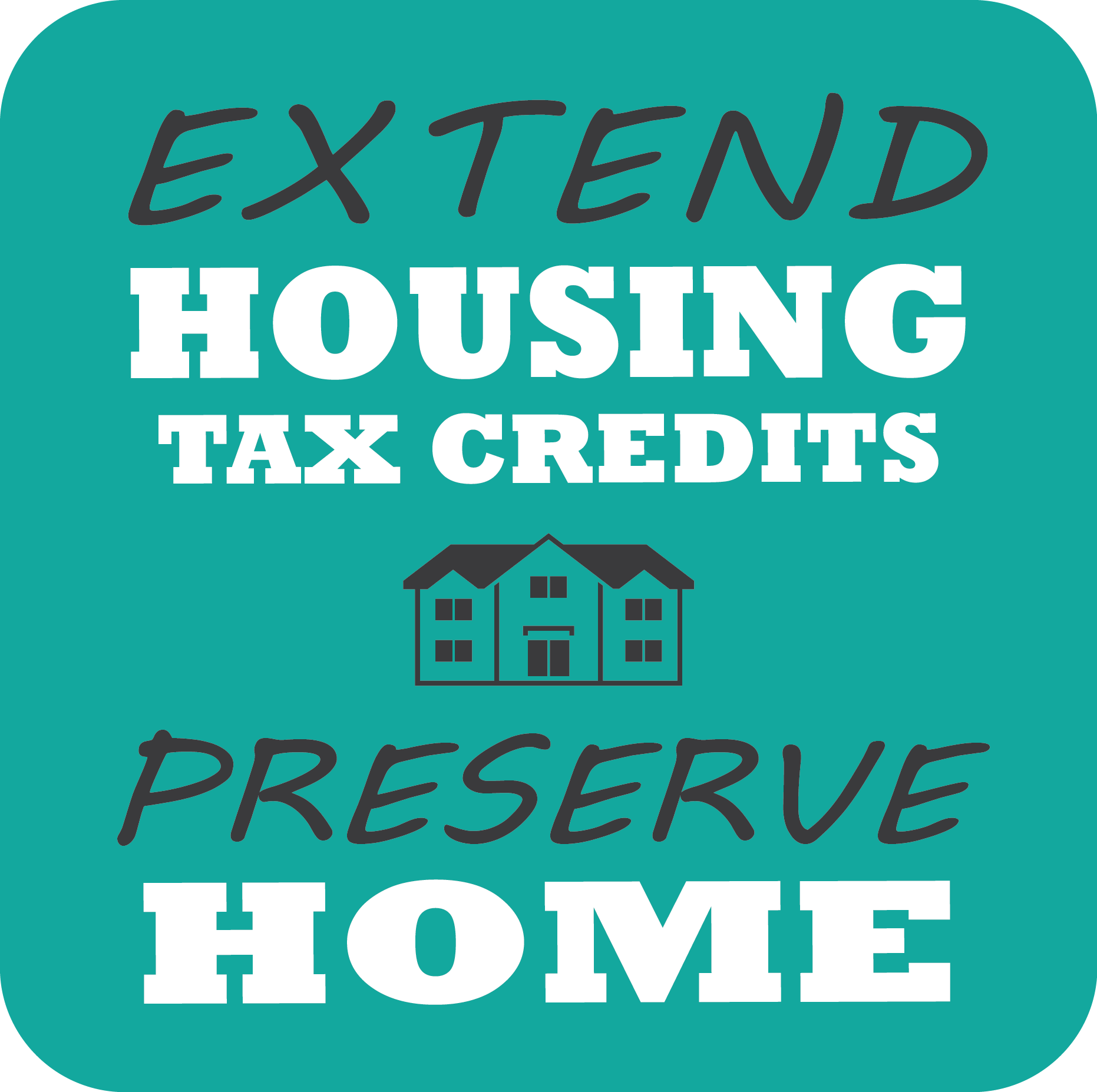 The Senate Finance Committee, House Ways and Means Committee, Congressional and White House leadership are finalizing details on legislation that would extend dozens of expired tax provisions either temporarily or permanently before the December 11 deadline.

Call your Congressional representatives today and tell them that permanent fixed 9 and 4 percent housing credit rates must be included in the tax extenders package because:

For information on the impact of the Low Income Housing Tax Credit Program in your Congressional District, check out ACTION Campaign’s district profiles.