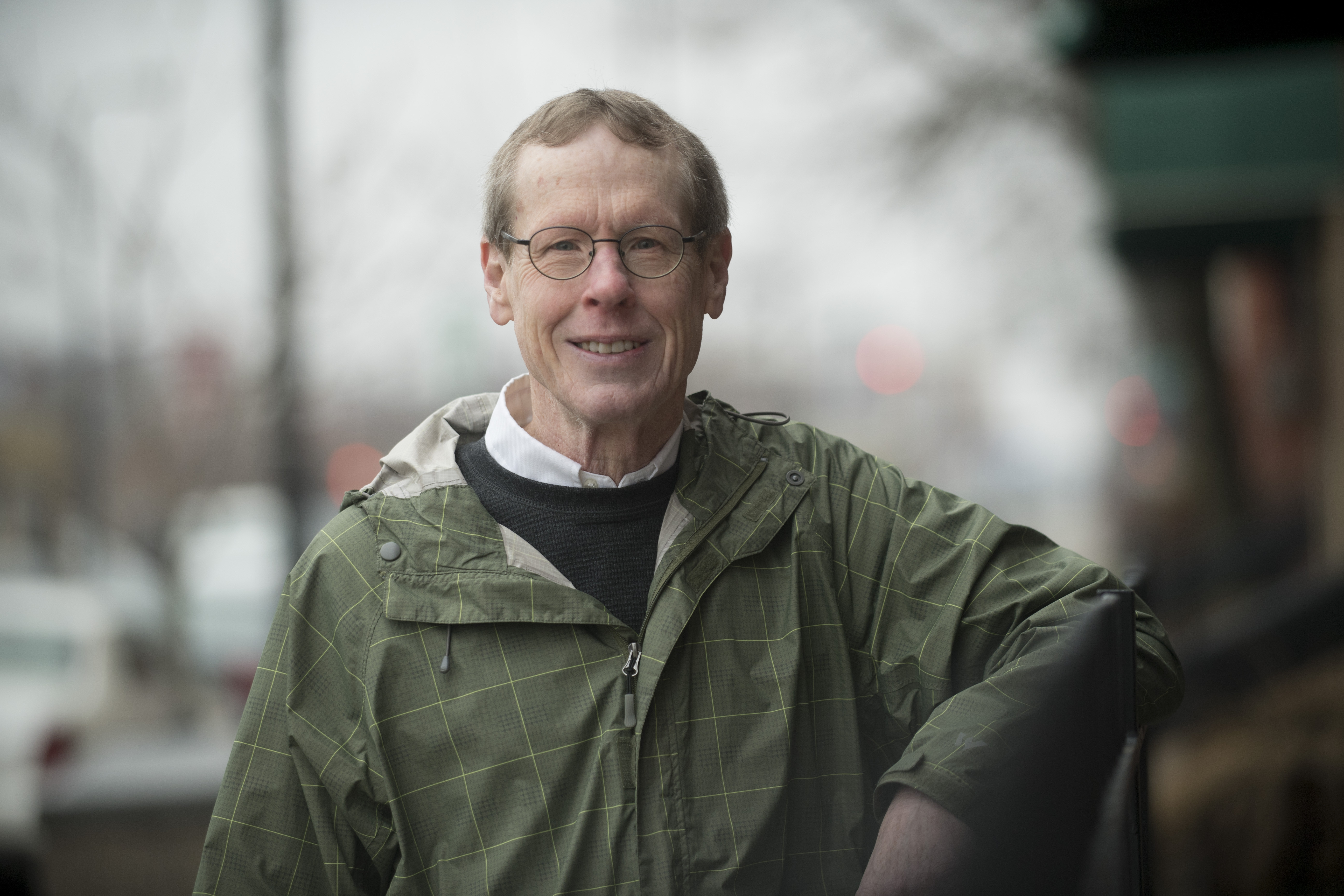 “Mr. Speaker, I rise today to commemorate Chip Halbach’s retirement in September of 2017 after 30 years of service with the Minnesota Housing Partnership. Chip has long been an advocate for affordable housing for Minnesota residents. In 1987, Chip founded Minneapolis Housing Partnership (MHP). MHP convenes, guides, and supports a diversity of partners working to improve conditions of home and community. […]

Chip is widely known for his encyclopedic knowledge of federal and state housing programs, sophisticated housing finance tools and their history. Policymakers and elected officials have often drawn on Chip’s wealth of knowledge and expertise in the affordable housing field. Many have cheekily quipped, “before `Google’ there was Chip Halbach.”

Chip Halbach’s leadership has helped shape legislation, provided education, and secured money to create safe, decent, affordable places for families and individuals to live. His steady leadership leaves the Minnesota Housing Partnership poised to move forward in tackling our affordable housing crisis. I want to thank Mr. Halbach for all his years of service. His presence will be missed, but his contributions will not be forgotten.