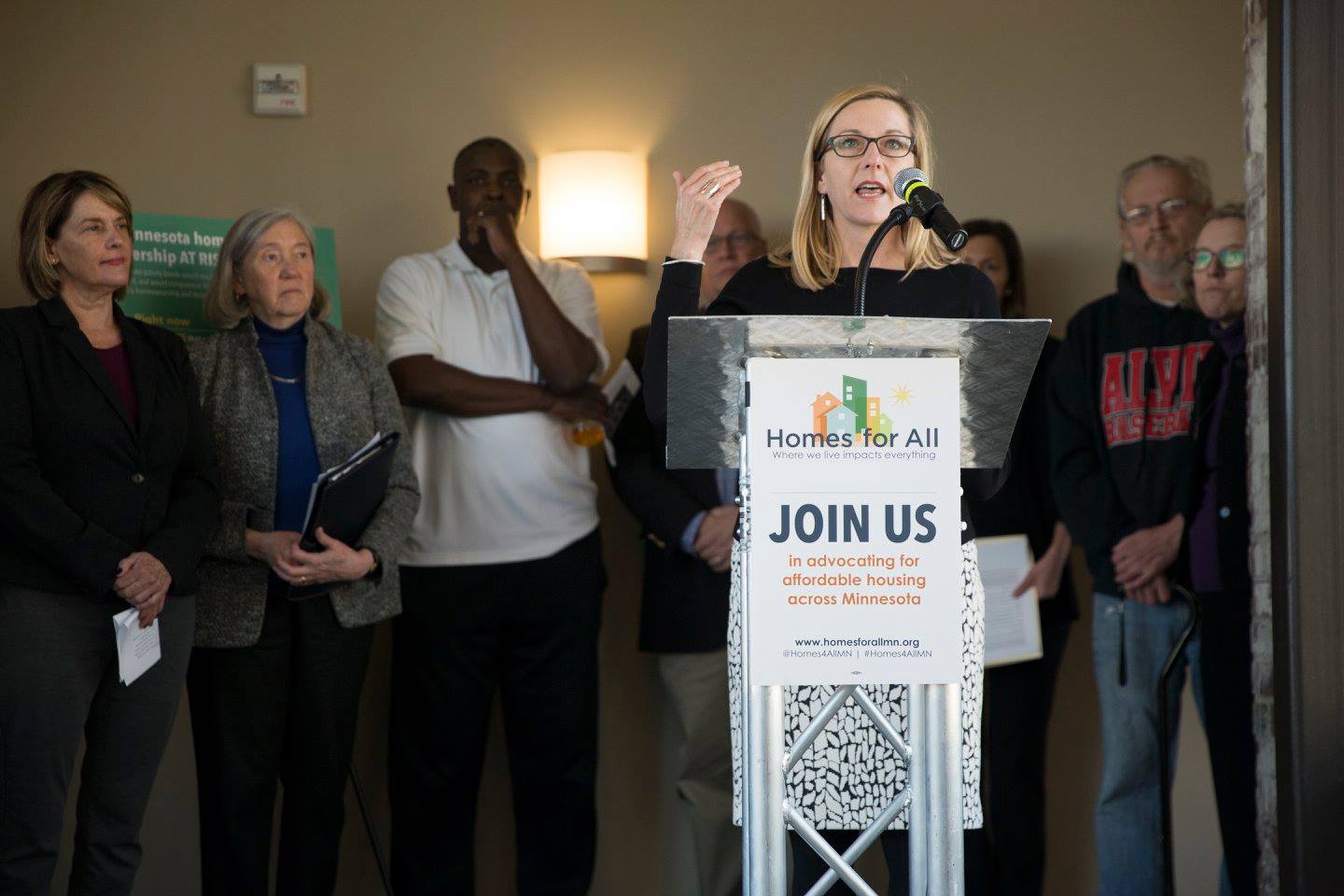 Now that the Tax Cuts and Jobs Act is headed to President Trump’s desk, here’s an update on how tax reform will impact affordable housing development.

The final bill also retains, with no changes, the Low-Income Housing Tax Credit (LIHTC), and, with the modifications outlined in the Senate bill, the Historic Tax Credit (HTC).

However, despite these significant victories, the Tax Cuts and Jobs Act will still negatively impact affordable housing development. According to analysis by Novogradac & Company, over the next 10 years, tax reform will reduce the supply of affordable rental homes by nearly 235,000 and lead to the loss of more than 262,000 jobs. Why? The bill lowers the corporate tax rate from 35 percent to 21 percent, which will likely reduce the value of LIHTC and lead to a loss of $1.7 billion or more in equity annually, according to Novogradac. The bill also modifies the way inflation is calculated for LIHTC and private activity bond allocations, a change that will negatively impact the number of units LIHTC can produce.

Organizations like the Affordable Housing Rental ACTION Campaign and the National Low Income Housing Coalition (NLIHC) have pledged to continue to advocate against the negative aspects of tax reform. Read an update from the ACTION campaign and NLIHC’s statement on the impact of tax reform.

Also, join Novogradac & Co’s webinar on December 21 to learn more about how the Tax Cuts and Jobs Act will impact the tax credit community. And, read Novogradac’s more detailed analysis of the bill.

Our sincere thanks to all those who made their voices heard on tax reform. Your engagement helped to preserve critical affordable housing development tools, and therefore, the potential to provide affordable rental homes to thousands of Americans.

Stay tuned for more in the coming weeks as MHP continues to unpack the impact of the tax reform bill by subscribing to MHP’s blog and by following us on Twitter.

Photo: Deidre Schmidt, CEO of CommonBond Communities and Gold-level MHP Investors Council member, advocates at a Homes for All press conference in November.