Doing More with Less: local leadership to reduce the cost of affordable housing 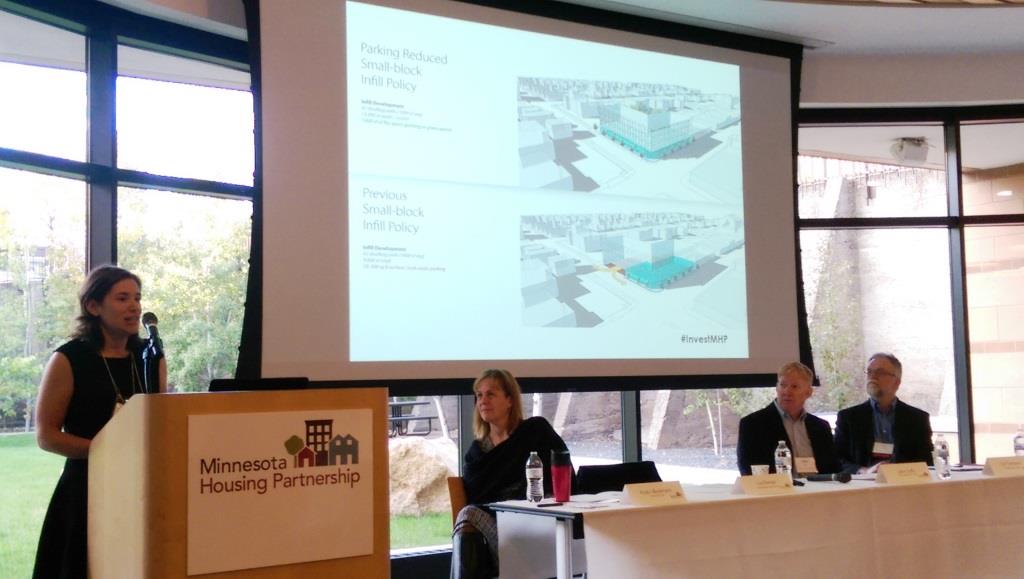 Advocates for affordable housing are well aware of the rising costs of multi-family housing development. City fees, parking requirements, utility hook ups and other expenses all contribute to driving up total development costs.

Kristin Beckmann, Deputy Mayor of the City of St. Paul, initiated the conversation by expressing her gratitude for partnerships between developers and cities.

Lisa Bender, Ward 10 City Council Member of Minneapolis, drew upon her urban planning background and city council savvy to describe how several Minnesota Challenge proposals are now being implemented in Minneapolis. She began by acknowledging the urgent need for housing options for people with incomes at 30% of AMI (Area Median Income). Bender described her work to pass a resolution that reduced parking requirements for new multi-family housing development near transit lines in the city. She stated that Minneapolis now has “one of the best parking policies in the country.” Such parking reductions potentially allow developers to create more units for less cost. Under Bender’s guidance the city also recently revised ordinances to allow for accessory dwelling units. These units can be an added to existing homes at a relatively low cost and constitute a new, typically affordable, housing option in existing neighborhoods.

John Duffy of Duffy Development then shared the positive working relationship he has developed with the City of Maple Grove, since completing Bottineau Ridge I, an affordable multi-family development in the northwest suburban community. Duffy emphasized that city resistance to affordable housing shifted dramatically when developers were able to get local officials to tour nearby examples of high quality, well managed affordable housing. Plans for a second phase of the project are now underway, and the City has invited Duffy’s company to build 100 units in the second phase, rather than the 50 originally planned. This “density bonus” will reduce development costs by another $1,850,900—or 10% of the project’s total cost. 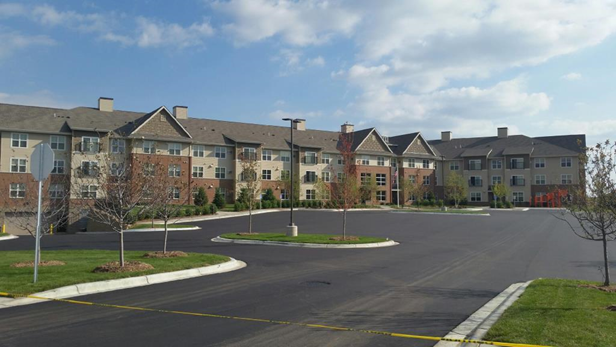 To learn more about the MHP Investors Council and the conversation described here please visit https://mhponline.org/about/investors-council.