With only four weeks left in the legislative session, MHP and Metropolitan Consortium of Community Developers (MCCD) co-hosted a Capitol Countdown event at the Schmidt Artist Lofts on Tuesday, April 26th. The event brought affordable housing developers, advocates, and policy officials together for a call to action to increase resources for affordable housing at the Capitol. 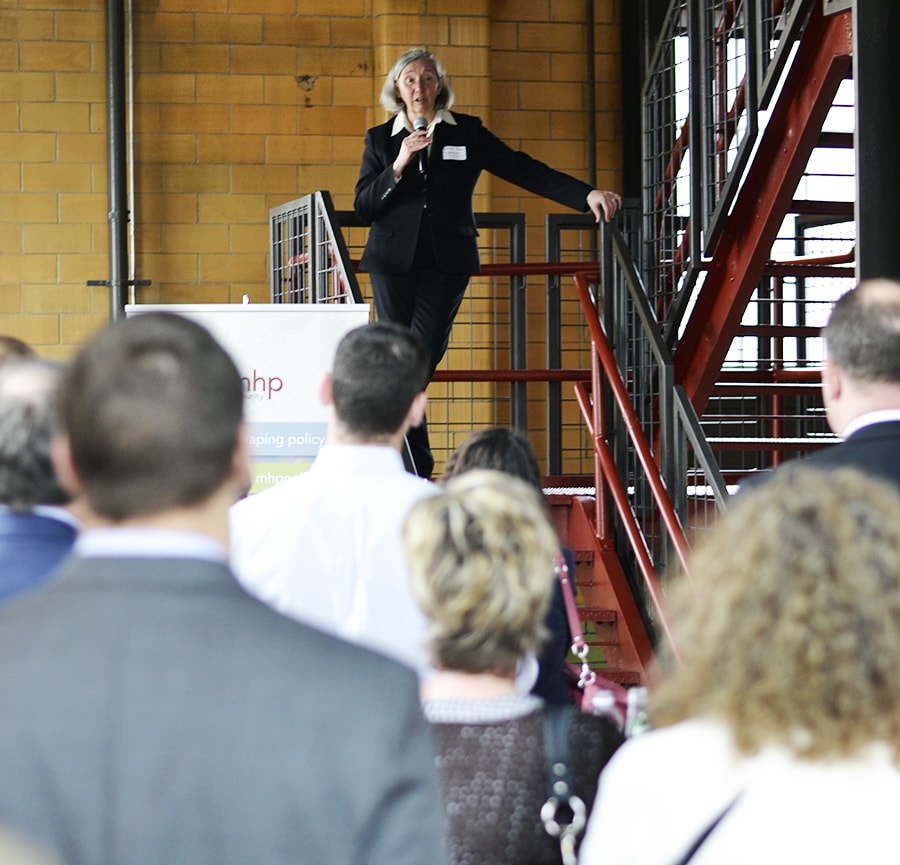 MCCD Public Policy Director Darielle Dannen and new MHP Policy Director Jeremy Schroeder updated attendees on housing bills making their way through the legislature, and Commissioner Mary Tingerthal reflected on the potential effects of our responsive actions to these bills. Each speaker encouraged those in attendance to call their legislators to stress the importance of pending housing legislation. Given transportation and other priorities, if legislators don’t hear from housing industry stakeholders, the necessity of increasing resources to affordable housing may fall to the background.

Dannen provided an overview of pending amendments to the Challenge Fund budget that would cut the program by $5 million in 2017, and transfer these funds to the DEED workforce housing grant program, a strictly market rate program only in Greater Minnesota. The amendments would greatly reduce resources for affordable housing. Both policy directors had encouraged attendees to voice their concerns about funding cuts to legislators.  Due to these efforts, legislators returned $4.5M of the $5M originally cut from the Challenge Fund. Many legislators said that the outpouring of calls and emails was critical to the passage of the amendment to restore the $4.5M.

Schroeder introduced himself as someone new to his position at MHP and provided updates on several active bills. These bills would limit the practice of pooling TIF to finance affordable housing; create a homeownership fund in Minnesota Housing Finance Agency (MHFA); establish a housing tax credit for strictly market-rate rental housing in greater Minnesota; and establish a state 4% tax credit that mirrors the federal 4% Low Income Housing Tax Credit (LIHTC).

H.F. 3758 / S.F. 3433 would eliminate the use of TIF pooling. “Pooling” is the practice of using tax increments for activities located outside of the boundaries of the district from which they were collected. The bill is intended to provide clarity to the original statute. The bill could lessen the pooling of tax increments received over the life of the district.

Many communities pool the permitted percentage of increments and expend the pooled revenue to provide additional gap financing for affordable housing development.  This amendment would take flexibility from local communities and limit their ability to pledge money for large upfront costs typical in housing development. For example, according to the League of Minnesota Cities, the bill would mean that if a city spent 10% less than allowed for annual increment in years five to ten out of district obligations, the city could not catch up and increase the original percentage by 10% for a pooled expenditure in years eleven to fifteen. 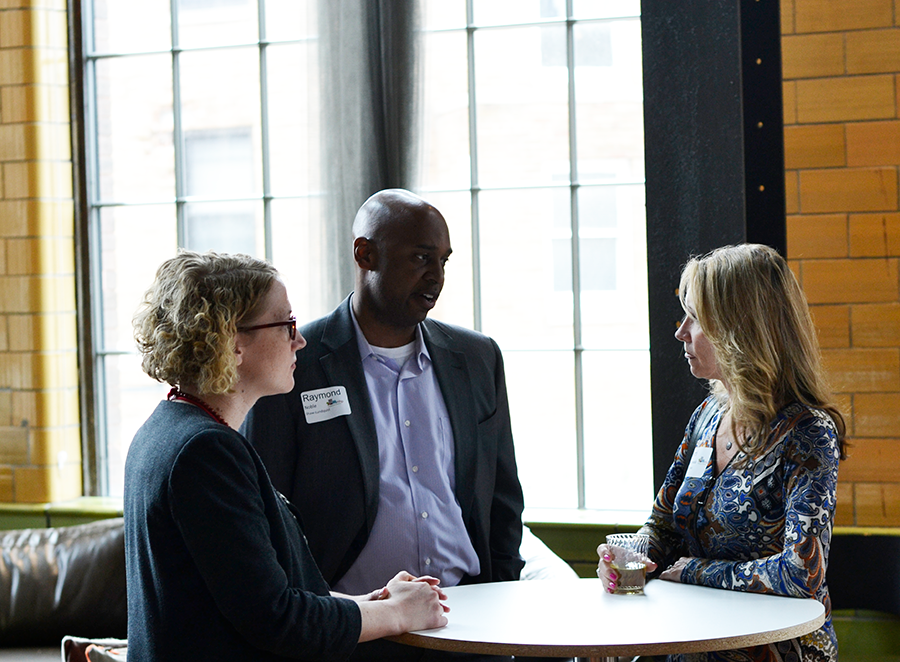 H.F. 3377 / S.F. 3167 establishes a workforce and affordable homeownership development program in MHFA funded from an ongoing appropriation based on the annual growth in the mortgage registry tax and deed tax. The fund would provide grants and loans to develop homeownership opportunities. The dedicated appropriation sunsets in 2026. It is expected to raise anywhere from $6 to $10M each year.

H.F. 3841 / S.F. 3363 creates a workforce housing tax credit program for the development of market-rate rental housing in greater Minnesota. MHP does not support this bill because it is strictly market rate multi-family housing and cannot be paired with any other state, federal, or philanthropic resources that trigger income targeting. This provision limits communities from pairing sparse resources to develop housing most appropriate for each community’s needs. Additionally, the credit’s mechanics are incompatible with typical housing development timelines and investment structures.

H.F. 3840 / S.F. 3489 would create statewide 4% workforce housing tax credit, which is intended to be paired with the federal 4% low income housing tax credit (LIHTC). MHP supports this bill but believes the bill could be improved to make the credit more attractive to investors.

Commissioner Tingerthal emphasized two words to remember after making calls to the legislators: “non-partisan” and “results”. Commissioner Tingerthal stressed that the real achievements MHP, MCCD, and Homes for All have made are making the case that affordable housing is not a partisan issue, but rather an issue that affects all Minnesotans. The commissioner noted that the short supply of housing in both the metro areas and in greater Minnesota is a pressing issue that legislators need to address. Additionally, results are critical to future funding through the legislature. The commissioner emphasized that MHFA is extremely quick to get its appropriated money out the door. She mentioned that all of the Agency’s bond dollars from 2014 have been pledged to projects that have, at least, begun construction.