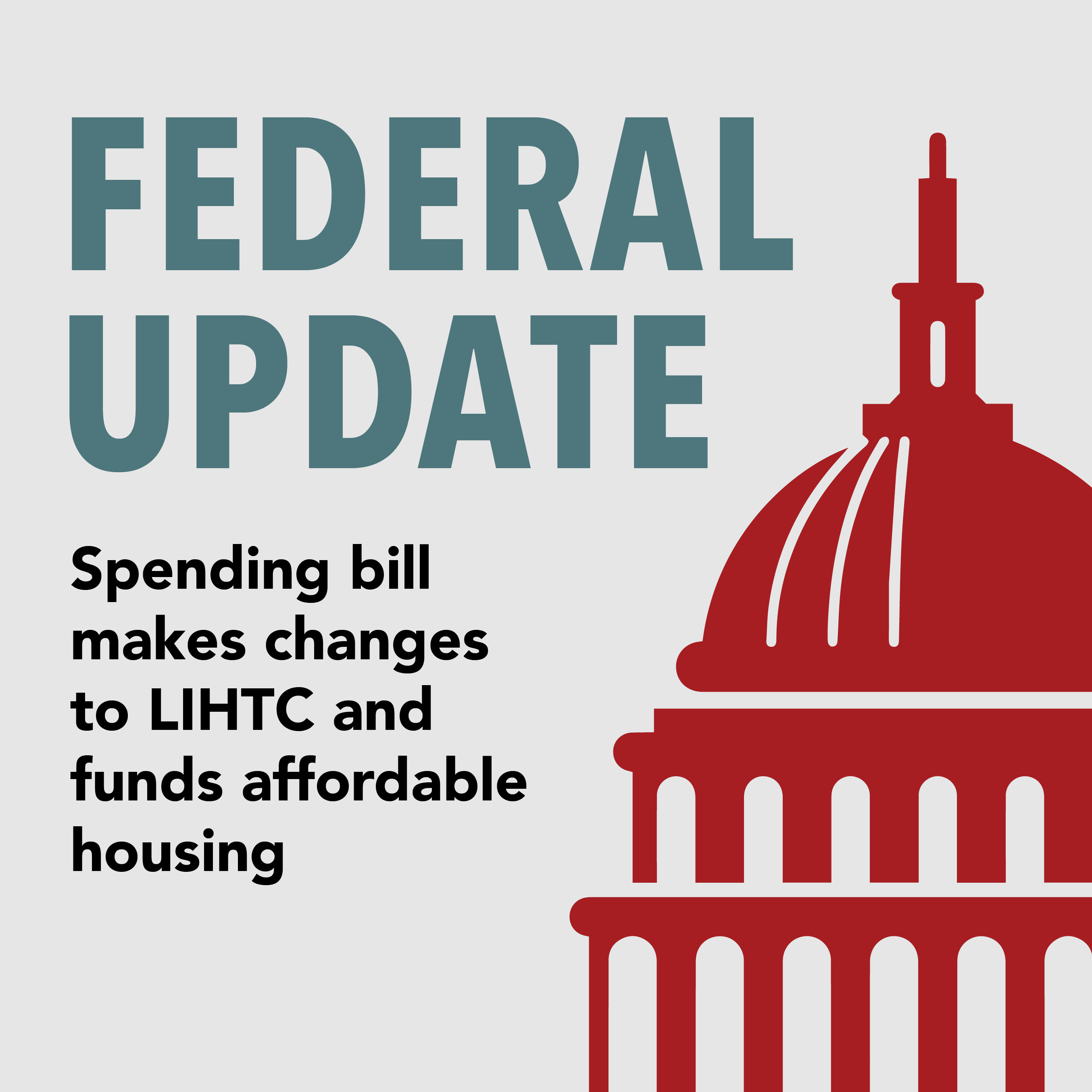 This week, congressional leaders passed a spending bill that includes a significant increase in funding for affordable housing and community development programs at HUD and USDA. The spending bill also includes an increase in Low Income Housing Tax Credits (LIHTC) and an important reform to the tax program.

Thank you to Minnesota and national advocates, including our partners at the National Low Income Housing Coalition, for their tireless work to achieve this good result.

New data released this week by HUD on residents of LIHTC properties at the end of 2015 shows how critical the program is in supporting low wealth households, families, seniors and people with disabilities in Minnesota. 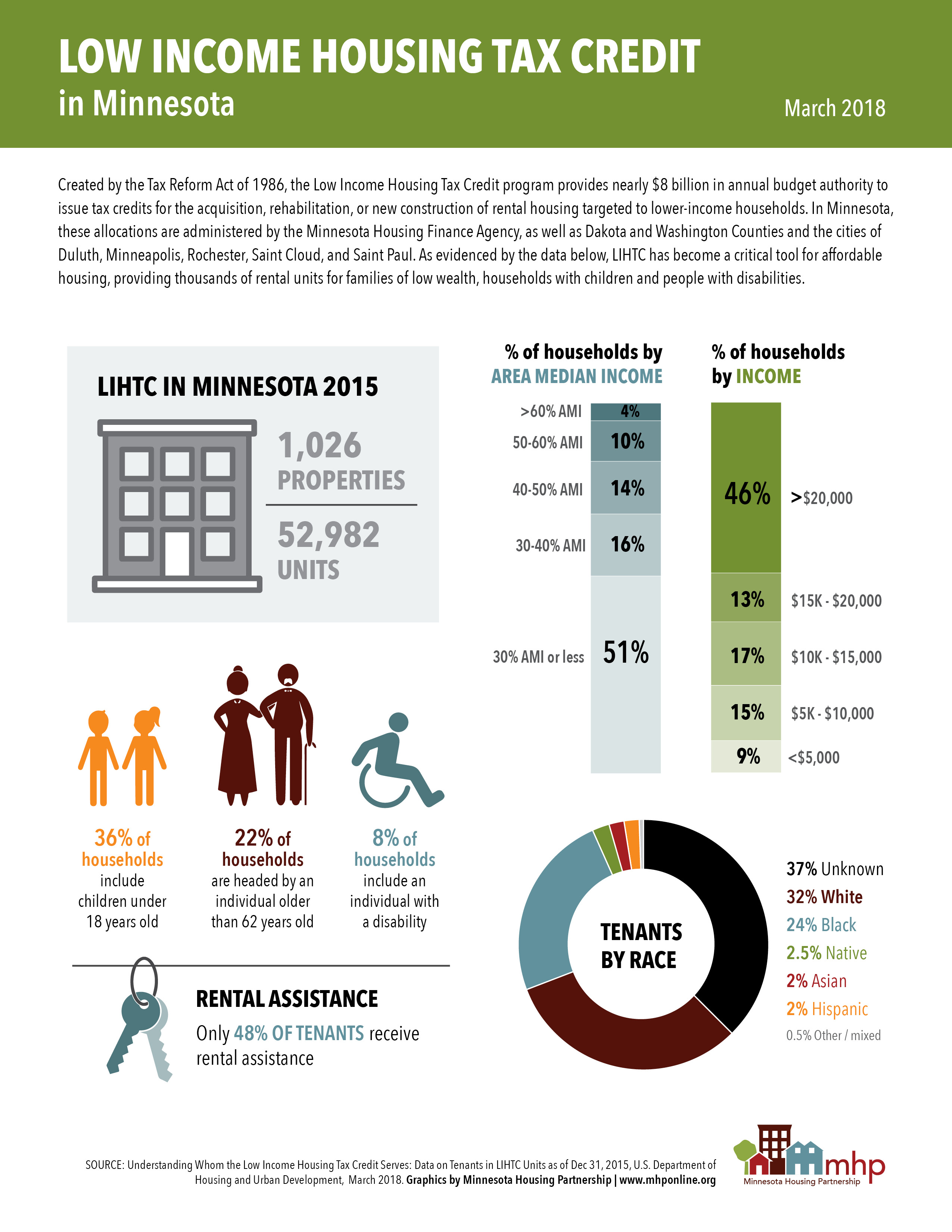 For instance, in Minnesota, the median income for tenant households was $17,996 and more than half of residents earned less than 30 percent of the area median income. More than 1/3 of households contained children under the age of 18, 22 percent were headed by seniors and 8 percent (above the national average of 5 percent) included a resident with a disability. Demographically, the highest percentage of residents were white (32%) followed by Black (24%) and Native (2.5%) households. While less than half of LIHTC households received monthly rental assistance, the  leading sources of federal rental assistance in Minnesota are derived from HUD Multi-family Project-Based Rental Assistance (31%), followed by Housing Choice Vouchers (29%) and Project Based Vouchers (27%).

In addition to LIHTC changes, the spending bill also includes:

Unfortunately, not all hoped-for changes were included in the bill. Creating a floor of 4% for the 4% credit, part of the deal earlier in the week, was not presented in the final deal. This increase was important as an additional tool to offset the projected annual loss in LIHTC market value from the Tax Reform Bill of 2017.