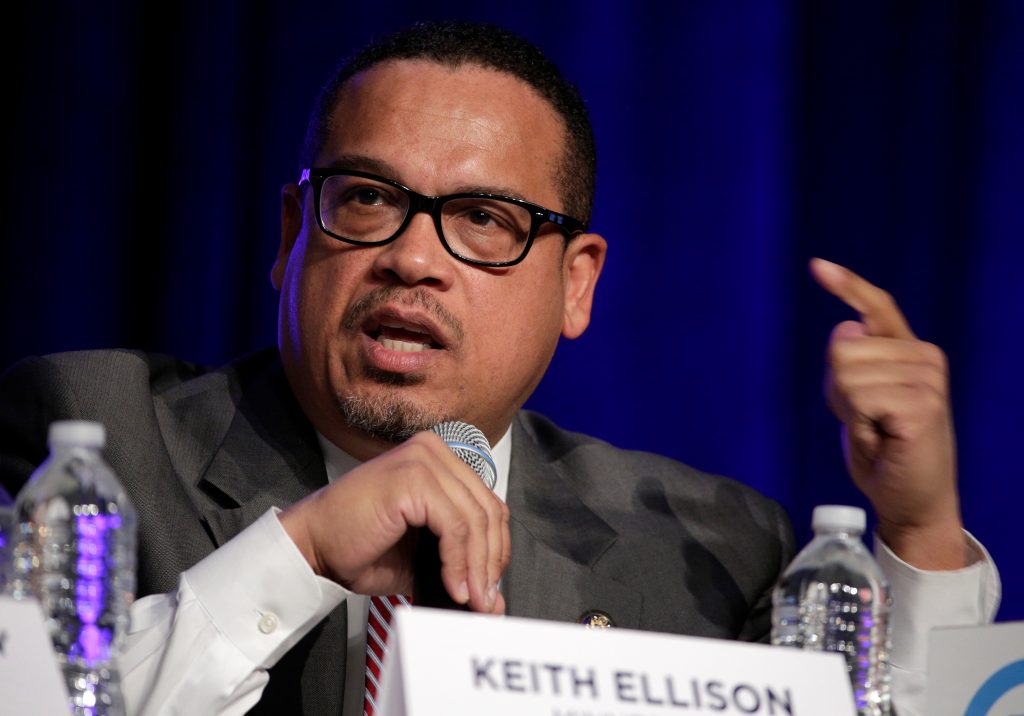 There's been a flurry of activity in both chambers of Congress, with implications for housing and community development. Here's what's been happening with the budget, and other news from the nation's capital, as reported by Libby Murphy, MHP's Deputy Policy Director.

Last month, the Senate passed a $4 trillion budget blueprint that provides for $1.5 trillion in tax reform. The House narrowly backed the Senate’s the resolution, which calls for more than $600 billion in cuts to non-discretionary programs over the next 10 years. A budget resolution is non-binding, so Congress will still need to pass an appropriations bill or pass another Continuing Resolution by early December. But the resolution also clears the path for Congress to fast track tax reform legislation with only a simple majority rather than the usual 60 votes required to overcome a filibuster.

In the Unified Framework for Fixing Our Broken Tax Code, which was released in September, Republican leadership retained the low-income housing tax credit (LIHTC). The outline also proposes reducing the corporate tax rate to 20 percent, which could devalue the LIHTC for investors. Congress’s goal is to get a bill to the President before Congress adjourns for the holidays.

To ensure that LIHTC remains in the bill, it is imperative that industry stakeholders and housing advocates continue to reach out to members of Congress. As a member of the ACTION Campaign, MHP urges individuals to tell Congress to retain the tax exemption on multifamily housing bonds, enact proposals that are part of the Affordable Housing Credit Improvement Act, and make any changes necessary to offset the effects of a lower corporate tax rate on LIHTC.

Congressman Keith Ellison (D-MN) is urging his colleagues to dedicate potential savings from changes to housing tax benefits to initiatives that provide resources for rental housing for low-income households. MHP supports this message and encourages people nationwide to call their members of Congress and urge them to join Ellison in his efforts to reinvest tax reform savings into affordable housing programs.

Freddie Mac released a new report entitled Rental Affordability is Worsening. The report finds that the shortfall of affordable rental units has widened during the past six years. The study found that as properties refinance, rents increase significantly, resulting in a reduction in the number of units deemed affordable to very low-income households. The report concludes that the affordability gap will worsen is no action is taken to address this issue. 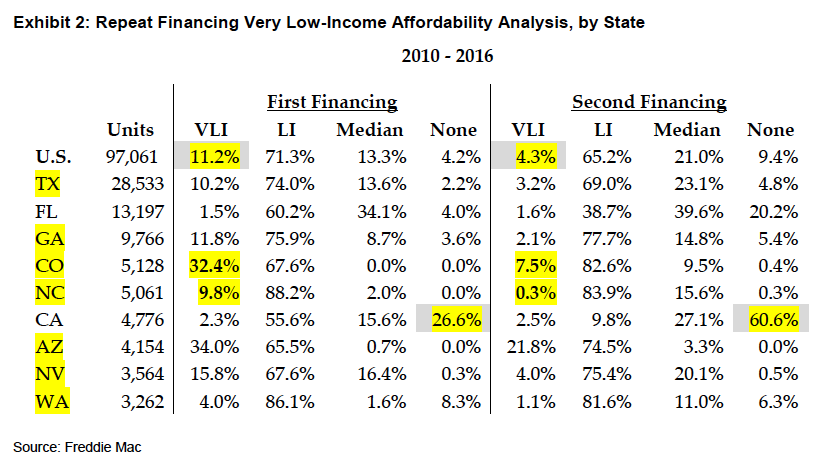 The National Low Income Housing Coalition and the Institute on Assets and Social Policy released a new report this month on the mortgage interest deduction (MID). Misdirected Investments: How the Mortgage Interest Deduction Drives Inequality and the Racial Wealth Gap finds that the MID reinforces economic disparities by race.

The Senate sent President Trump a $36.5 billion emergency supplemental spending bill that will provide additional funding for hurricane and wildfire relief and recovery. Mr. Trump is expected to sign the bill this week.