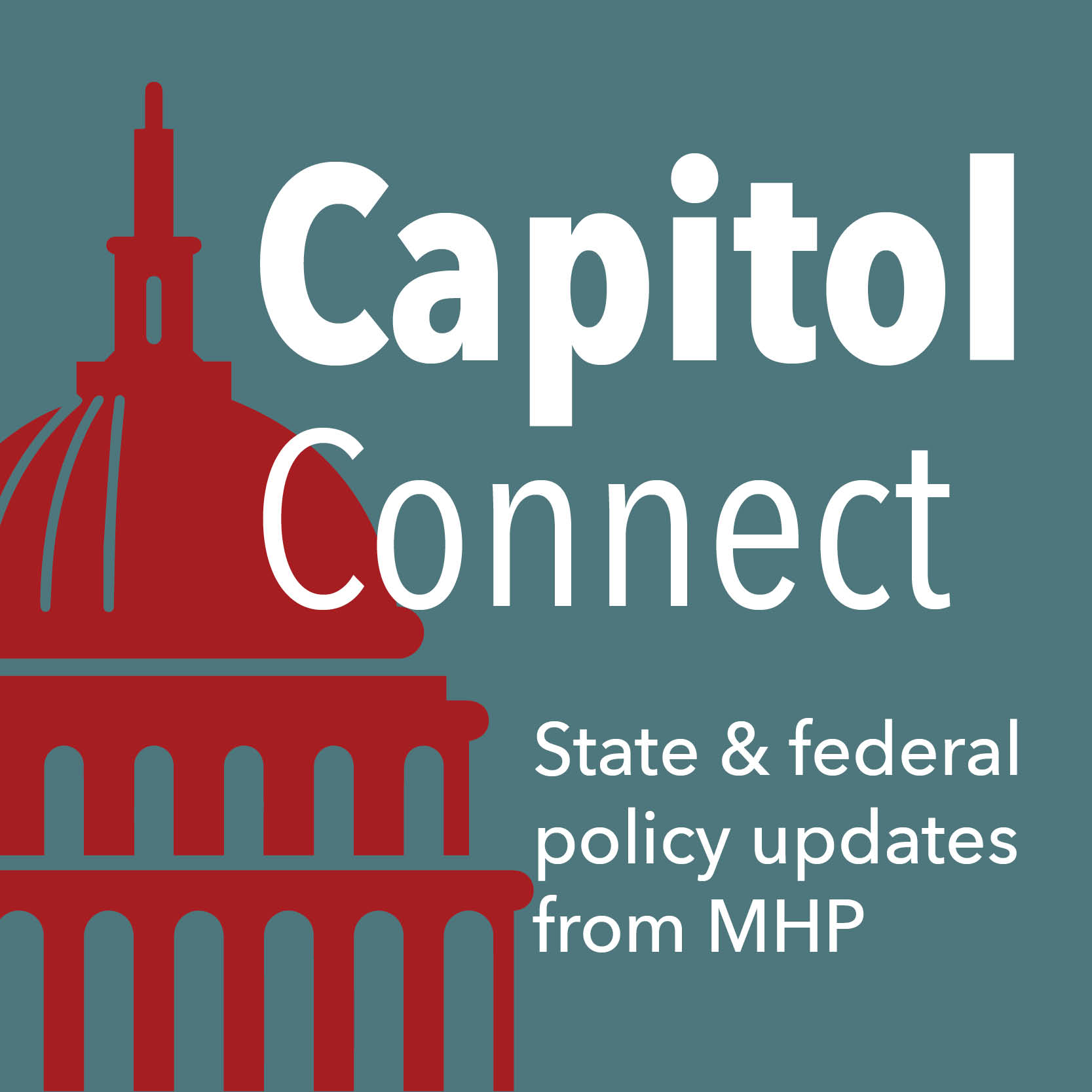 With legislative deadlines coming up fast, things are really heating up at the Capitol. For any chance at passage, proposed legislation must be introduced, heard in committees and passed by one chamber by the end of March. Bills advancing affordable housing are no exception and, as you’ll read below, MHP has been hard at work. Want to get involved in advocating for affordable housing at the Capitol? Email lThis email address is being protected from spambots. You need JavaScript enabled to view it. if you're interested in volunteering.

After many meetings with legislators to garner support for the Local Housing Trust Funds legislation, the bill was introduced in the House (HF 1607) and Senate (SF 1389) last week. Both housing committee chairs, as well as the Capital Investment chair, are signed on to the Senate version of the bill.

Track the progress of the bill here and here.

On February 14, more than 100 housing industry leaders and advocates convened at MHP’s latest Investors Council breakfast to discuss prospects for housing policy at the state legislature during the 2017 legislative session. MHP welcomed four panelists — Rep. Dean Urdahl (R), Rep. Alice Hausman (DFL), Sen. Bill Weber (R), and Minnesota Housing Commissioner Mary Tingerthal — who shared their insight on the need for affordable housing and how we can get the resources required to provide safe, stable homes for more Minnesotans. Read more.

Homes for All legislation update

Thanks to MHP and other coalition members, key legislation supported by the Homes for All coalition has been introduced, including bonding bills in both the House and Senate, as well as appropriations for critical programs within the Minnesota Housing Finance Agency and the Department of Human Services. Find the bill authors here.

How should the state allocate its bonding resources for housing to have the biggest impact — and take full advantage of federal funds? A new proposal, supported by MHP, seeks to amend Minnesota bond statute to develop more rental housing to meet the tremendous need among low and moderate-income Minnesotans. Read more. The Family Housing Fund and Greater Minnesota Housing Fund are hosting an event on March 2nd to discuss with industry leaders the proposed HAVEN bill and its potential outcomes. Register here.

Legislation in the U.S. Senate, to be introduced soon, would increase Low Income Housing Tax Credit (Housing Credit) authority by 50 percent, add flexibility to the program for states, facilitate Housing Credit development in challenging markets, and more. In partnership with the ACTION Campaign, MHP signed on to a letter to Congress demonstrating strong support for the Affordable Housing Credit Improvement Act. Read the letter here and sign on by tomorrow, March 1, if you're interested.

Minnesota Senator Al Franken and Reps. Keith Ellison and Erik Paulsen have introduced a bipartisan measure to help make sure that Minnesota students who have faced homelessness can put a roof over their heads while they pursue an education. This commonsense bill, the Housing for Homeless Students Act, would close a loophole that prevents many full-time college students — including student veterans — from qualifying for affordable rental housing. Read more here.

MHP has signed on to a letter that urges Members of Congress to oppose amendments to the Transportation, Housing and Urban Development, and Related Agencies (THUD) appropriations bill that would repeal HUD’s Affirmatively Furthering Fair Housing (AFFH) regulation. The letter also urges opposition to amendments that would require HUD to use its limited resources to duplicate previous consultations with state and local governments, and that block public access to government data. Read the letter here and sign on by today, February 28.

Sign up for our Capitol Connect enews for updates!