After several hang ups, THUD likely to be included in larger ominbus bill 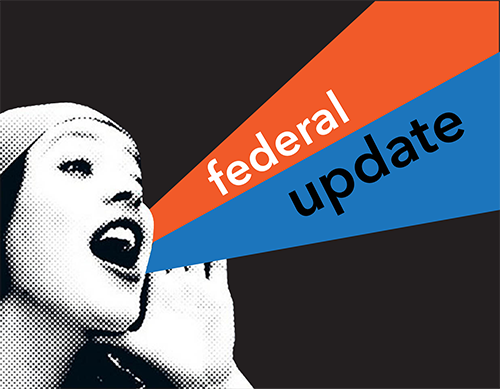 As Congress approaches its December 11 deadline to pass an appropriations bill or a Continuing Resolution (CR), it is unclear whether a revised Senate Transportation and Housing and Urban Development (THUD) spending bill will receive a vote on the Senate floor. Washington policy experts predict Congress will wrap THUD legislation into a larger omnibus spending bill that is likely being negotiated among Congressional leadership and the White House.

Unfortunately, THUD bills in the House and Senate have proposed severe funding cuts and harmful policy changes. As Congress pieces together an omnibus bill that includes HUD appropriations, we encourage you to urge your elected officials to:

For months, Senate Democrats stalled consideration of the June THUD bill while negotiating for higher spending caps than those required by the Budget Control Act. Under the Bipartisan Budget Act passed in October, Congress agreed to raise spending caps. Accordingly, the Senate revised its THUD bill by increasing funding for HOME by $834 million, restoring HOME funding to $900 million and increasing funding for CDBG $100 million, which would restore funding to $3 billion. All other housing and community development programs were funded at identical levels.

The Senate was set to vote on amendments to its FY16 THUD funding bill the Friday before Congress’ Thanksgiving break but Majority Leader Mitch McConnell (R-KY) pulled the bill from consideration after Senator Rand Paul (R - KY) offered an amendment that would ban new foreign refugees from receiving welfare assistance through programs funded in the THUD bill. As a result, the THUD debate in the Senate was postponed.