Just a few weeks into their tenure, MHP’s newest board members represent a broad cross-section of industry leaders from both the Metro and greater MN and from the private, public, and nonprofit sectors. The diversity and perspectives brought by the new board members will expand the organization’s capacity in areas of finance, real estate development, and racial equity. New to the MHP Board are:

Tom Bobak is the Executive Vice President and Market Manager for TCF Commercial Real Estate- MN. Bobak joined TCF in August 2011. Prior to joining TCF, Bobak spent several years with The Private Bank and LaSalle Bank. Since 2000, he has been involved in originating excess of $1.6 billion of Commercial Real Estate transactions while based in the Twin Cities.

As Director of Family & Community Programs at Twin Cities Habitat for Humanity, Cristen Incitti leads the program teams working toward Habitat's mission of ending poverty housing through Homeownership, Mortgage Foreclosure Prevention, Advocacy and Neighborhood Revitalization Initiatives, and Global Engagement. Incitti has been working in the affordable housing arena with Habitat since moving to the Twin Cities more than five years ago.

Deidre Schmidt is the President and CEO of CommonBond Communities, an upper-midwest non-profit housing developer and service provider which owns about 5,500 units. Previously, Schmidt was President of the Affordable Housing Institute, based in Boston, which creates social enterprises and advises on housing and urban policy internationally. She also teaches a course at Harvard's Graduate School of Design entitled Housing and Urbanization in Global Cities.

Carla Schneider is the Deputy Director of the Housing and Redevelopment Authority of Duluth, where she manages human resources and operations. In these capacities, she works with the HRA’s directors and managers to deliver housing and rehabilitation services. Prior to joining the HRA in January of 2013, Schneider was President and CEO of Bowman Properties, Inc. At Bowman Properties, Schneider had supervisory responsibility for a property management portfolio of 30 developments consisting of 1,995 units and valued at $120 million.

Dan Smith is a Senior Vice President at U.S. Bank, where he currently serves as Market Manager in the Commercial Real Estate Group. Smith leads a group that covers six Midwest states with a primary focus on affordable housing. Smith is a low income housing tax credit industry veteran. Before joining US Bank in 2012, he previously worked at Wells Fargo and the City of St. Paul's Planning and Economic Development Department. 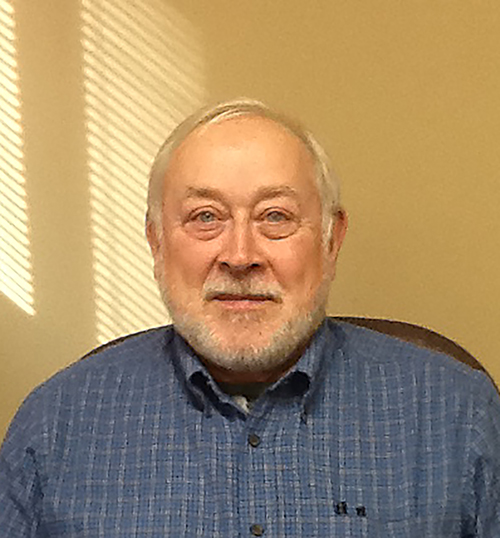 To see a full list of MHP's board members, see this page.