Minnesota's largest city prioritized affordable housing and homelessness prevention in its 2014 legislative priorities adopted on December 6, 2013. In its priorities, Minneapolis specifically addressed the need for policies that prevent mortgage foreclosures, secure and reoccupy vacant and abandoned properties, and help stabilize communities that have suffered from foreclosures and abandonment. The city also strongly supports funding, including Housing Infrastructure Bonds for Minnesota Housing, at a level significant enough to have statewide impact on shelters, as well as permanent, supportive, assisted and transitional housing that serve affordable housing needs throughout the State.

Mayor Betsy Hodges has previously expressed support for the United for Homes campaign, which is a national effort to fund the National Housing Trust Fund with revenue raised from modifications to the mortgage interest deduction.

There is currently a proposal from the statewide Homes for All alliance for the legislature to allocate $100 million in bonding for housing, which is gaining momentum. If passed, it would be used to directly improve the availability of affordable rental homes and rental assistance across the state. 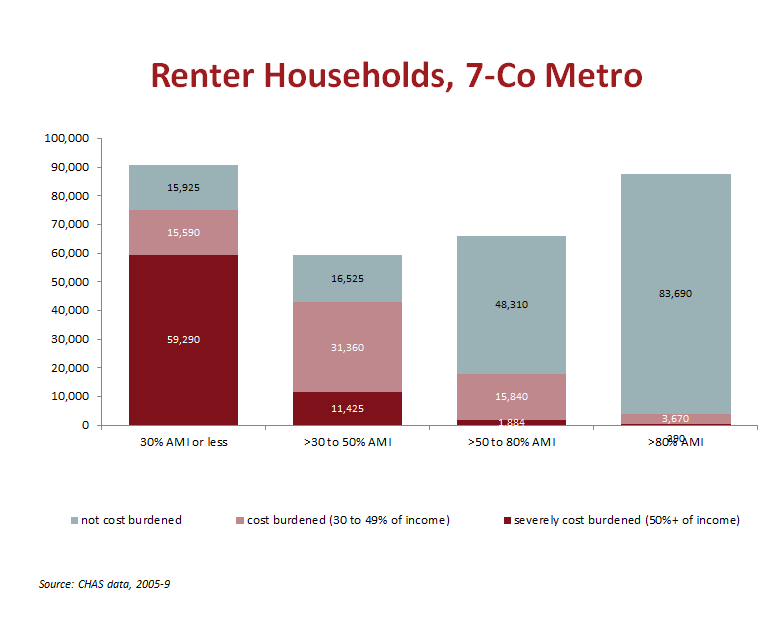 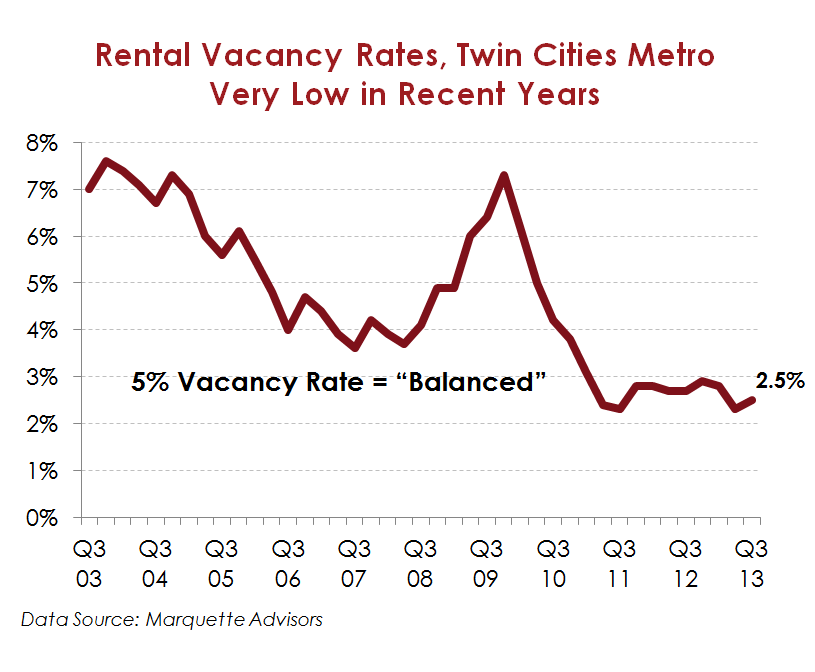