While economic growth in a number of Minnesota counties is limited by the shortage of housing, this situation is nowhere as stark as it is in Roseau County. Located on the Canadian border, this county of 15,000 people is home to two major Minnesota 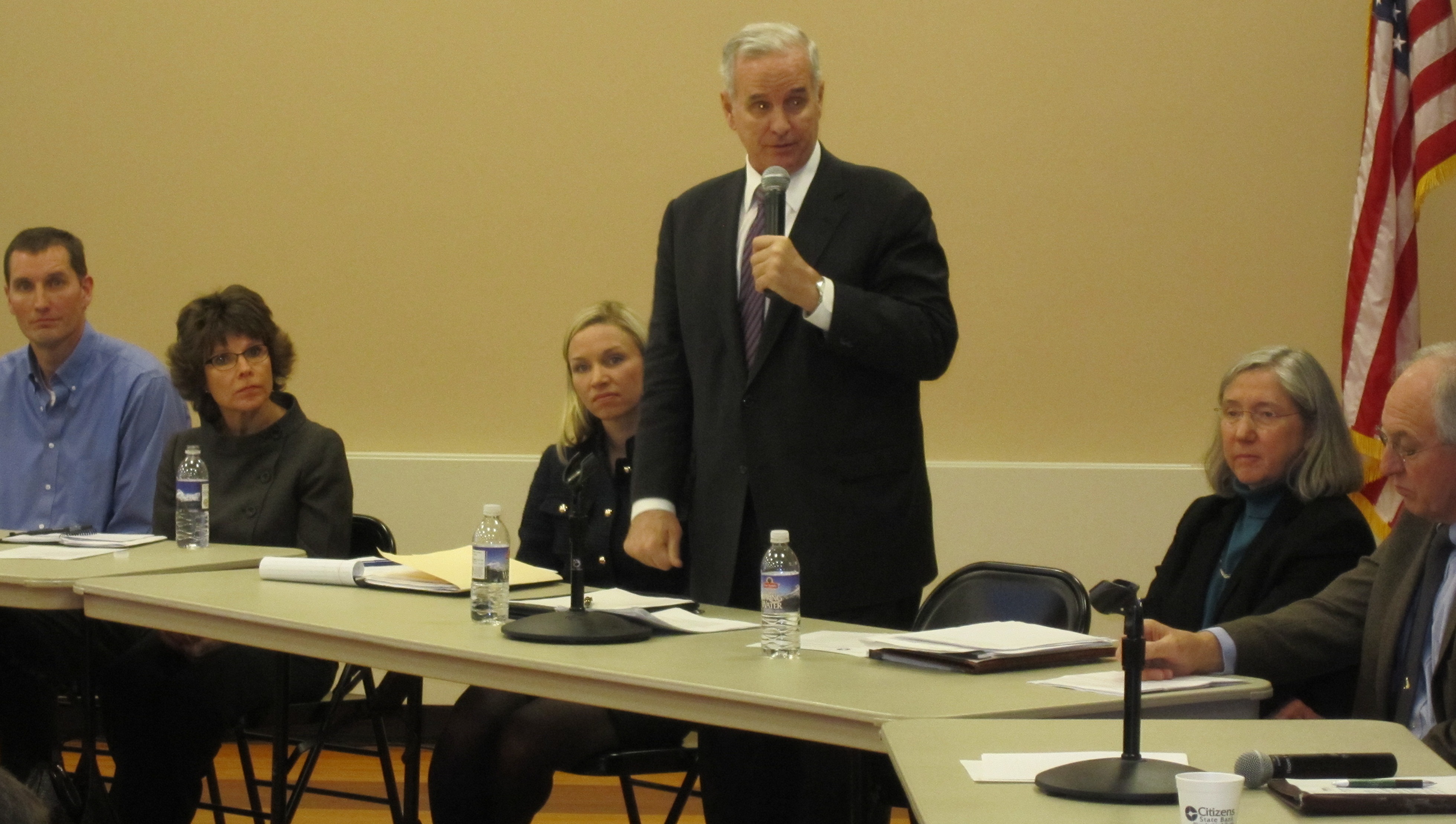 dayton companies, Marvin Windows and Doors and Polaris Industries -- both of which are asking for state help to increase the supply of housing affordable across the income spectrum.

Company executives laid out the housing shortage problem from their perspective.

Susan Marvin, president of Marvin Windows explained how housing is hampering growth. "The shortage of housing is a real

obstacle to attracting employees," she said. New workers for the Warroad, MN-based comany often must leave families behind and live in motels for six months to two years before they can find housing. The company has lost employees as a result. Marvin added that this situation is likely to worsen, as the housing industry recovers from the economic slump. With half of the company's 4,000 employees working at the Warroad plant, the family-owned company is firmly rooted in Northwestern MN.

Speaking on behalf of Polaris, HR Director Jim O'Neill echoed the business hardships described by Marvin due to the housing shortage. Polaris, which manufactures snowmobiles and recreational vehicles, has a major plant in Roseau, a town of 2,500, twenty miles west of Warroad. 1,800 people

work for Polaris there.

"Polaris is in a growth mode," O'Neill explained, and is forced to outsource some production because jobs cannot be added locally due to the housing crunch. Housing needs range from inadequate rental housing for line workers being paid $15 hour, to lack of single family homes available for purchase by higher paid workers such as engineers. O'Neill added that people like living in Roseau, with its quality education, low crime, and tremendous outdoor amenities.

Governor Dayton acknowledged the problem of housing shortages restricting economic growth, not just in Roseau County, but in other parts of northern and southern Minnesota. To respond to this situation he has requested $10 million for workforce housing from the legislature for the Challenge Fund, the state's most flexible funding source for affordable housing development.

Prior to the community forum, staff from Minnesota Housing, Greater Minnesota Housing Fund, and MHP met with officials from Marvin and Polaris to sketch out public-private strategies for expediting housing development. All agreed to work quickly toward a plan for creating homes for sale so that construction could start this summer. Affordable housing developers such as Sand Companies and D.W. Jones have expressed interest in building rental housing in the area, provided that funding is available to create affordable units.

The Homes for All coalition which includes MHP and 50 housing and homelessness organizations, is advocating for an additional $50 million at the state legislature for 2014-15 for Minnesota Housing and four key programs of the Department of Human Services. This proposal would go further than the Governor's proposal, with an additional $13 million going to the Challenge fund. State investment in the Challenge fund is designed to strengthen local economies through meeting workforce housing needs and to create jobs through housing construction.