New Report on a Popular Housing Debate and Other Resources

Recently, the National Low Income Housing Coalition released a report examining one of the thorniest housing policy issues: Should policy favor the preservation of housing in low income neighborhoods, or should policy favor helping low income people move to higher income neighborhoods? The full report can be found in this month's resource roundup.  Other resources include: how foreclosure prevention counseling is saving Minnesotans money, new trends in shared housing, and a study that links mental disorders & trauma to homelessness among veterans.  Also, check out the Met Council's cool mapping tool. 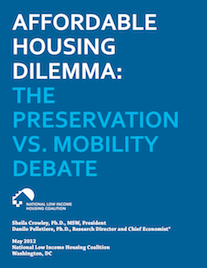 A report from the National Low Income Housing Coalition takes a new look at one of the thorniest housing policy issues: Should policy favor the preservation of housing in low income neighborhoods, or should policy favor helping low income people move to higher income neighborhoods? Affordable Housing Dilemma: The Preservation vs. Mobility Debate, traces the history of the debate and highlights changes in policy preferences over time. The report found that housing choice is severely constrained by the lack of resources available to create more affordable housing for people with the lowest incomes. While the impetus for mobility programs is largely about improving educational opportunities for children, the report asserts that public policy should not be based on the idea that it is problematic for too many low income people or too many people of color to live near one another. The report can be found here. 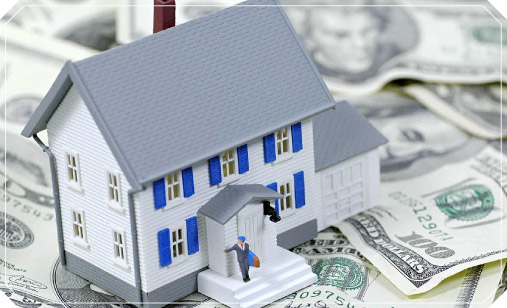 The Minnesota Homeownership Center has released its "2011 Foreclosure Counseling Program Report," that analyzed the information collected from the more than 10,000 Minnesota households that sought foreclosure assistance from the Homeownership Advisors Network in 2011. This assistance prevented 3,700 foreclosures, resulting in a total savings for $260 million for Minnesota homeowners, lenders, neighborhoods, and local governments, the report found. The complete report can be found here.

A new Census Bureau report found that the number of shared households in the United States increased by 11.4% between 2007 and 2010. A "shared household" is defined as a household inhabited by an "additional adult" who is neither the primary householder nor the householder's spouse or cohabitating partner. Financial hardship caused by the Great Recession is a likely culprit, though the exact cause is unknown. The percentage of the "additional adults" in poverty rose 6.2 percentage points to 45.9%, whereas householders and their spouses unshared homes saw an increase of only 1.5 points to 10.9%. The report concluded that household sharing was at least somewhat effective as a short-term solution to high housing costs, but it was not enough to significantly lessen economic hardship. 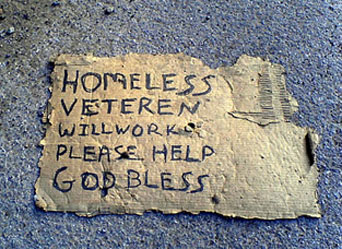 The Metropolitan Council recently launched a new and improved "Make-A-Map" application, which is accessible to the public through the Met Council website. Users of Make-a-Map can choose from among more than 200 layers of information to create custom maps for regional and local areas. 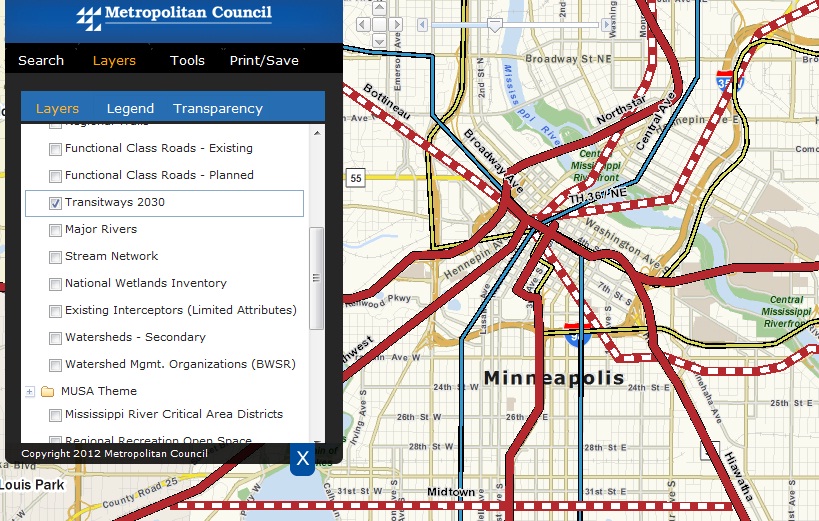