Minnesota on the Cutting Edge of Health and Housing

There's been a lot of attention recently on the connection between health and housing. In late June, 175 people gathered for the statewide convening of the Alliance for Healthy Homes and Communities. Keynote speaker Dr. Anthony Iton impressed the crowd with his vision, knowledge, and passion for healthy communities. There are also new opportunities to get involved, with the Alliance ready to engage more deeply in fostering connection between health and housing practitioners and advocates.

Does your zip code matter more than your genetic code?

Dr. Anthony Iton of the California Endowment, as the keynote speaker at the recent convening, described in rich detail his rude awakening arriving as a bright-eyed medical student at Johns Hopkins in east Baltimore. 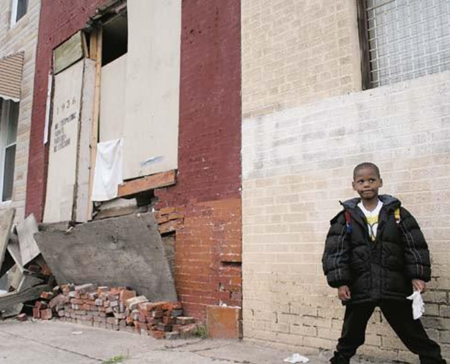 He'd grown up Canadian in comfortable, opportunity-filled Montreal, where the roughest neighborhood was filled with colorful street performance and art. So for him, upon landing in east Baltimore and seeing the children around him, he understood how easily his own future would have been different had he grown up in blight and poverty.

The stage was set for a life dedicated to affecting change in the political world and built environment  to improve health, including in the realm of housing and communities. 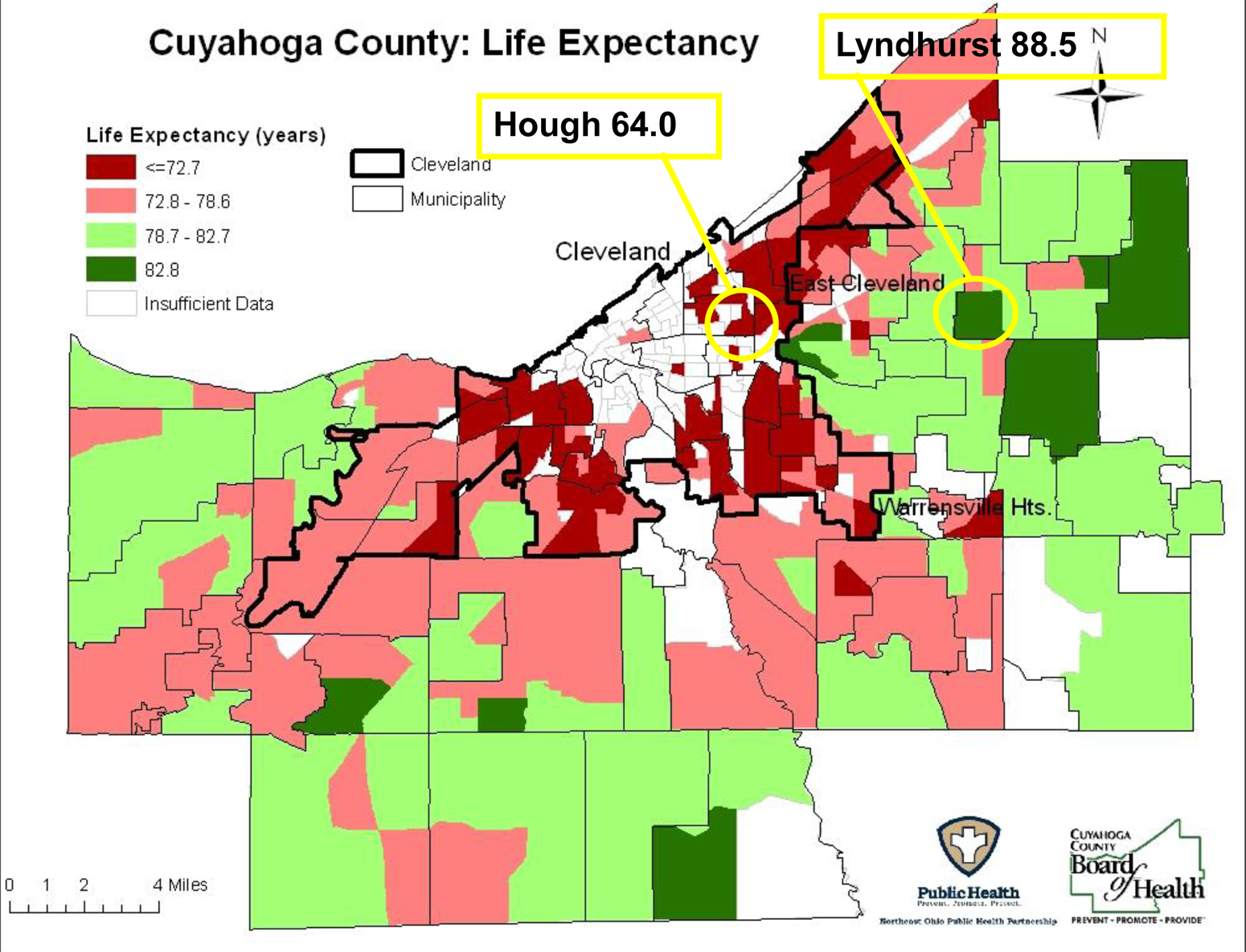 As Dr. Iton illustrated, our health outcomes are far from random. In city after city, from the San Francisco Bay Area, to Seattle, to Baltimore, Cleveland, and L.A, the pattern holds: health is tied to the socio-economic and physical condition of communities.  Cleveland happens to have the greatest disparity in life expectancy: those born in the east side suburb of Lyndhurst are expected to live to age 88.5, while those born in Cleveland's Hough neighborhood have a life expectancy of 64—nearly a 25 year difference.

Dr. Iton was clear that there are no simple solutions to entrenched problems. From liquor stores in lieu of grocery stores, a political history of redlining and limiting of housing opportunity for some racial groups, and a dominant narrative that fails to tackle problems of lack of power, we have our work cut out for us.

Dr. Iton advocates working from several angles to change the places, policies and narratives that construct our social reality. 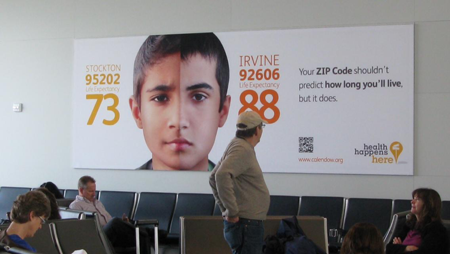 His discussion of narrative was particularly captivating. In his work at the California Endowment, the Health Happens Here campaign has made the case that our zip codes matter MORE than our genetic codes for our health. Also check out a short but effective YouTube video from the same campaign. 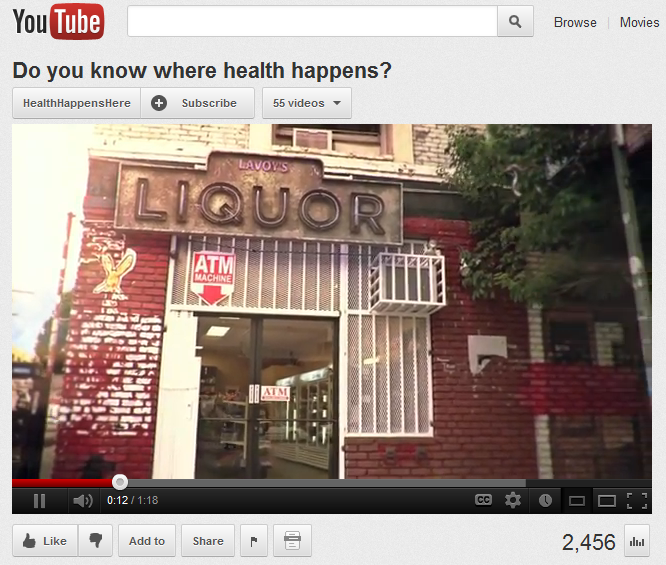 The organizing partners of the statewide convening are now gearing up to expand to full implementation of the Alliance for Healthy Homes and Communities. The Alliance will be looking at program development, organizing/governance, and

recruitment of members and partners. (Anyone interested in becoming a member of the Alliance or taking on a more active leadership role is encouraged to fill out an interest form.)

Also, a series of Alliance for Healthy Homes and Communities fact sheets draws out the connection between housing and health, with a focus on Minnesota. Individual publications illustrate how health care providers, housing developers and managers, and employers can all make a difference.

Lastly, it's good to be reminded that Minnesotans are in good company looking at the intersection of health and housing. The Center for Housing Policy, the National Center for Healthy Housing, and two other national groups recently released Housing and Health: New Opportunities for Dialogue and Action calling for greater collaboration between the public health and housing communities.

For more about the Alliance for Healthy Homes and Communities and the Minnesota housing organizations (including MHP) that have initiated this participatory effort, see http://alliancehhc.org/.