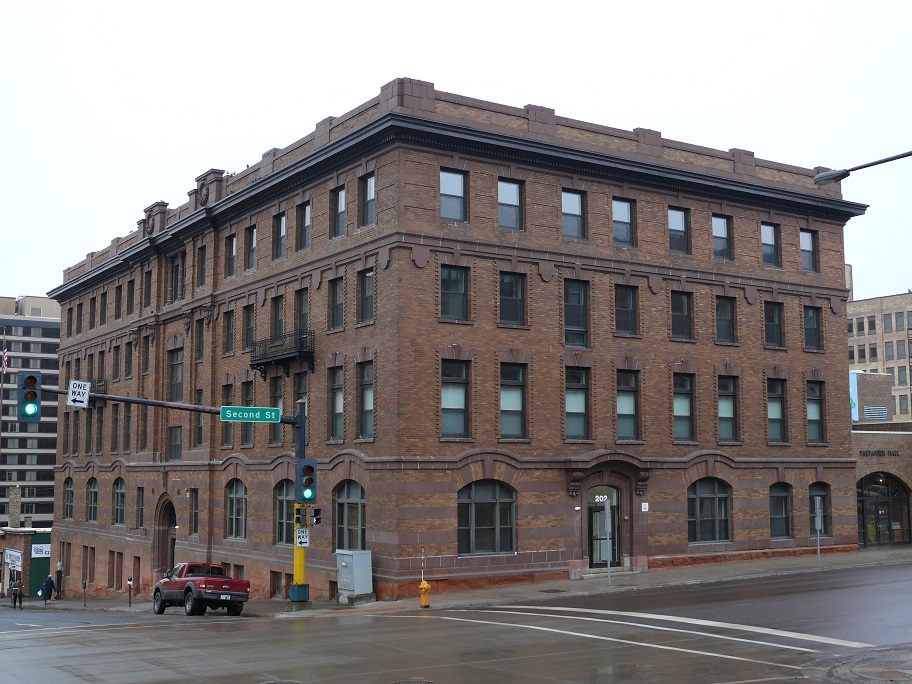 According to a 2007 Duluth United Way Community Impact Report, while American Indians represent only 3% of the Duluth population, they represent 30% of Duluth's homeless.

Gimaajii is the result of a series of community studies examining the housing and cultural needs of American Indians living in Duluth. In 2003, the Wilder Foundation, in conjunction with the City of Duluth Indian Commission, conducted an interview-based study. The study found, of homeless or precariously housed American Indians, nearly 60% had lost permanent, supportive housing because they could not afford rent or were evicted. Others reported credit problems, chemical dependency, and racism as barriers to housing.

The need for supportive housing targeted at homeless American Indians prompted AICHO, in cooperation with the City of Duluth American Indian Commission, to begin identifying potential development locations. In 2006 AICHO acquired the former YWCA building in downtown Duluth which was built in 1908. The renovation of this site allowed AICHO to preserve the historic integrity of the building's exterior while improving its energy efficiency.

In December 2012, Martha and her granddaughters moved into a 3-bedroom apartment at Gimaajii. She said, "It's good to see that this place is culturally based. It has given my family a foundation to start raising my two granddaughters with structure." Martha and her family participate in support groups, attend after-school activities, and tenant meetings. Monthly tenant meetings allow residents to express their thoughts on how to improve Gimaajii. Martha noted, "the staff here are wonderful and always have a caring approach. It makes it feel like one big happy family." 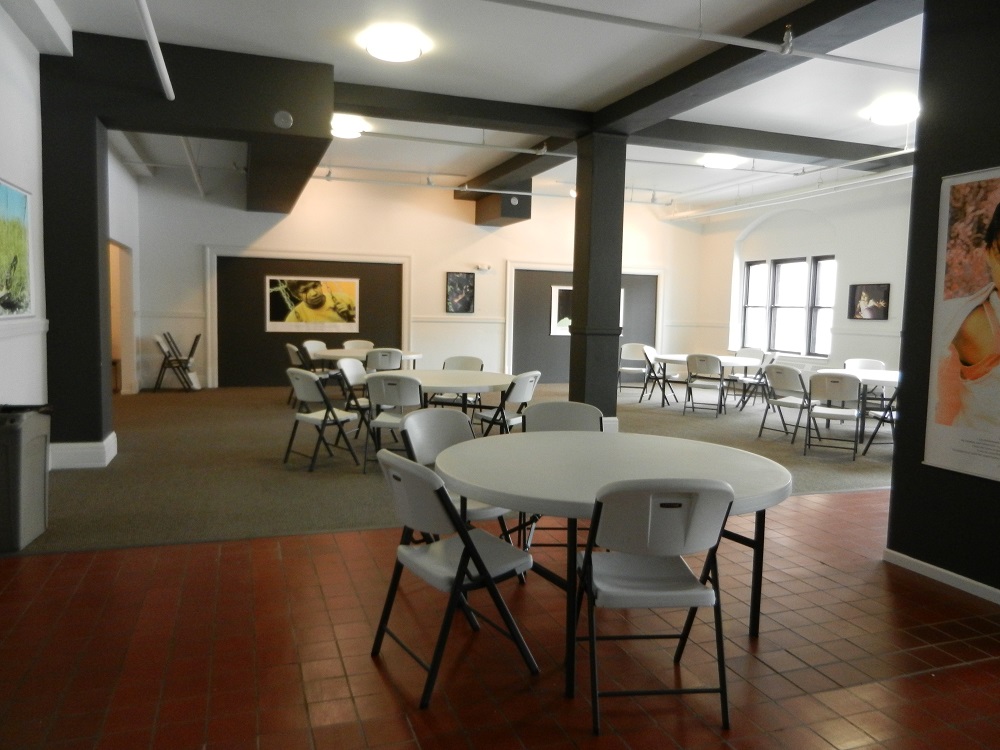 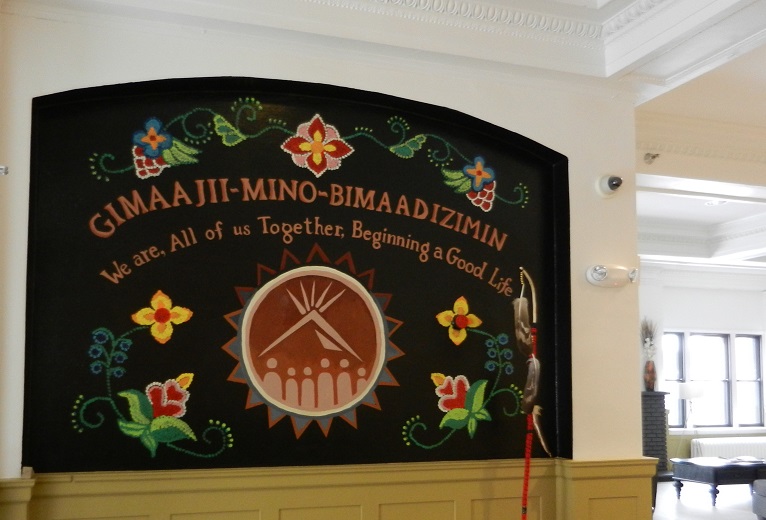 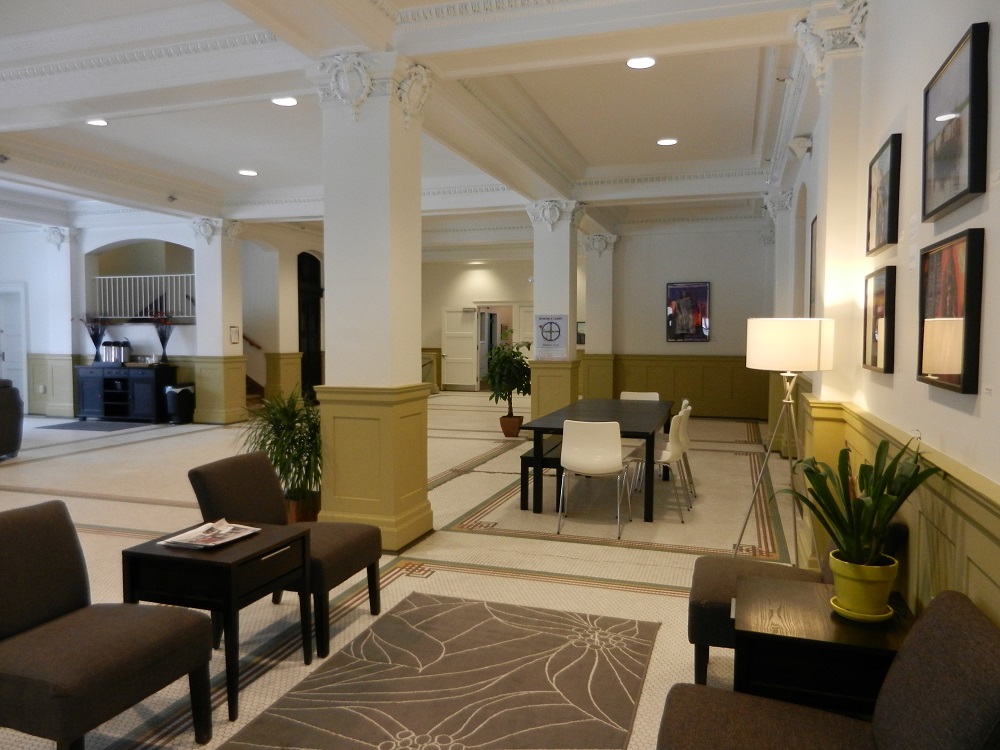