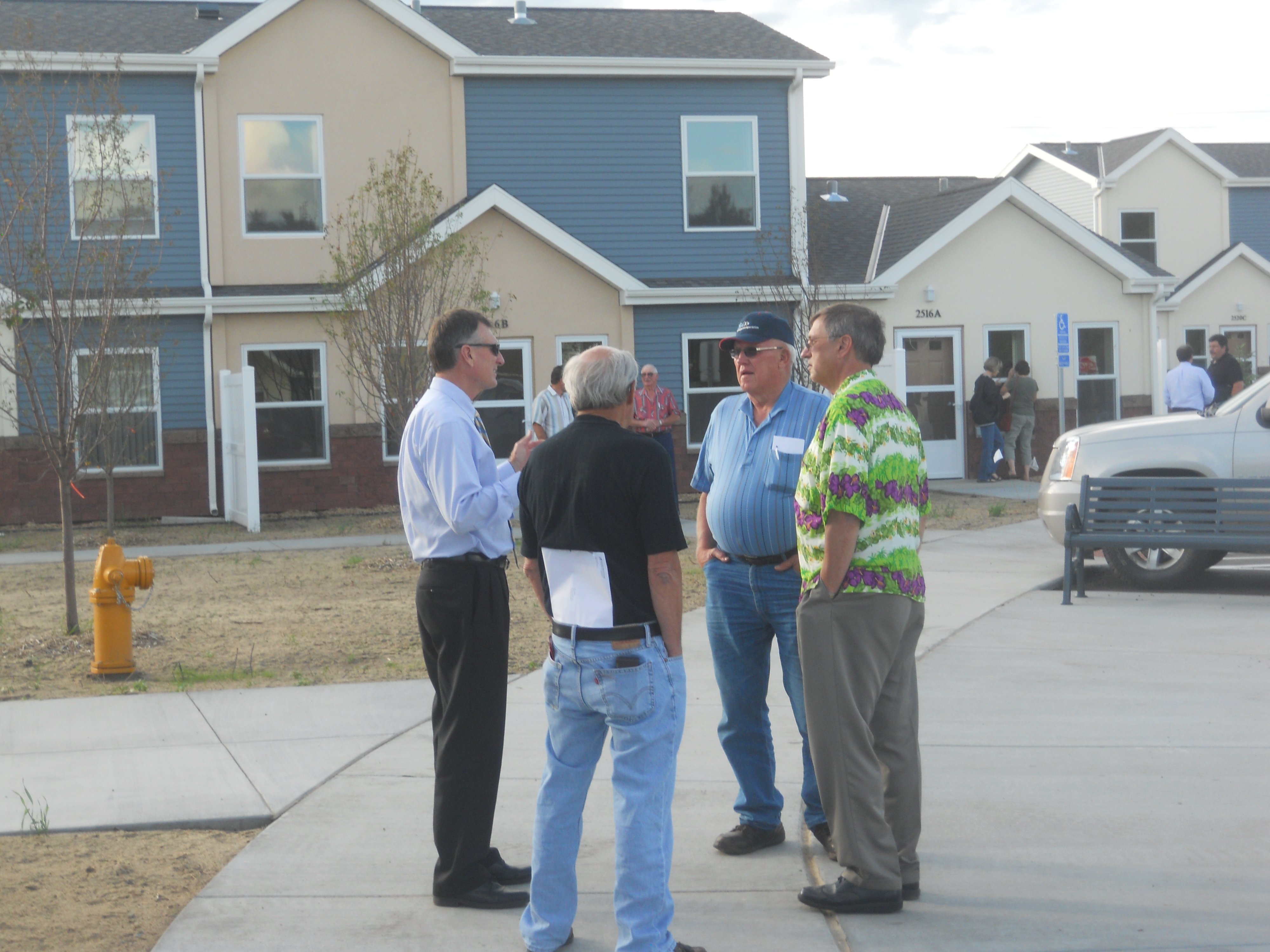 commissioners tour conifer estSeptember 2012 | On a single day in 2009, 393 people were known to be homeless in the Northwest Region of Minnesota, including 235 children and youth through age 21. As the economy worsened and homelessness increased, housing leaders in Beltrami  initiated a planning process to bring a supportive housing project into the community.

Conifer Estates residents have access to supportive services such as life-skills training, money management, employment referrals, counseling, and crisis intervention.    Tribal members can access additional services directly from their tribe.  Conifer Estates is the only housing development in the region for which two tribal nations and a local agency share in the management and delivery of services. 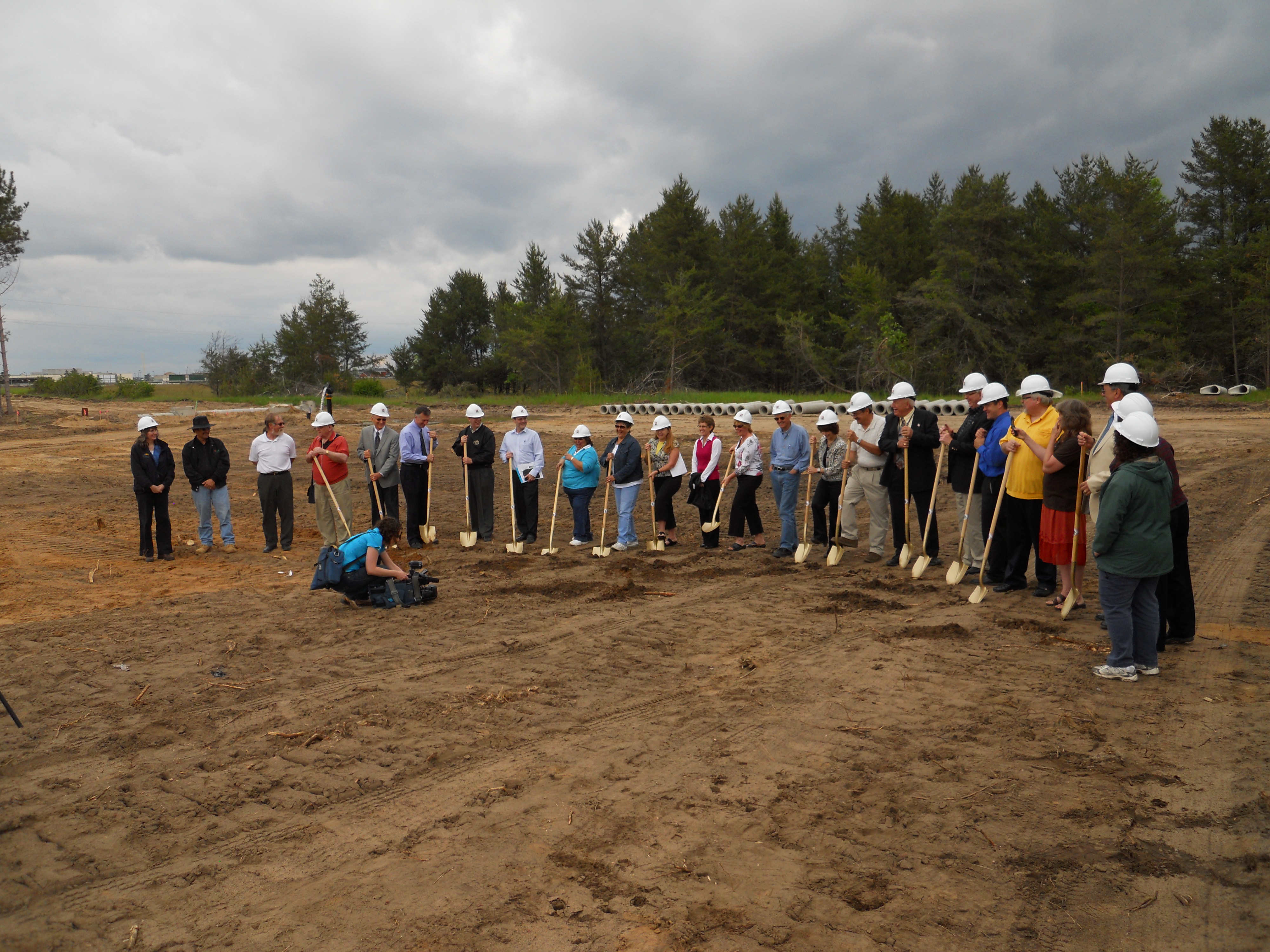 The project's concept was developed during a Tribal Roundtable regarding the need for affordable housing choices in Bemidji.   During the discussion, the Corporation for Supportive Housing suggested the group could try to secure bonding funding from the Minnesota Housing Finance Agency to create a supportive housing project.  The HHDC agreed to be the project developer and the Beltrami County HRA agreed to be the public owner. The group faced many obstacles during the development process.  Among the difficulties was securing funding to develop Conifer Avenue, the road that now runs adjacent to Conifer Estates.  The City of Bemidji was a strong supporter of the project, providing funding that was essential for the road.

Olin, his wife, and four children came to Bi-CAP for assistance when they were experiencing housing problems. The ceiling in their dilapidated mobile home was falling down and they were without running water.  Having a history of homelessness, the family was eligible to live in one of Conifer Estates' permanent supportive housing units.  They became one of the first families to move into the new development.  Olin told program staff that Conifer Estates "will be the nicest place we have ever lived.  Our luck has been bad for years and now I feel that things have turned around."  Tragically, the family had lost their two month old baby while living in the substandard mobile home.  Conifer Estates offers a fresh start for them, where their children can grow and play and support services are only a phone call away.